Boasting features from Yo Gotti, 42 Dugg, City Girls, DaBaby, and plenty more, the mixtape cohesively shows off the rappers' lyrical talent. On tracks like "Blind" and "Demons", the rap duo display their undeniable chemistry. Between Moneybagg Yo's laidback delivery and Black Youngsta's high-energy bravado, Code Red seamlessly brings the two together. The standout cut "Superhot" is also followed up with a visual directed by GT Films. Produced by Tahj Money, the trunk-rattling flexes their notable social status. Track after track, the mixtape continues to lay down some pressure.

Getting their start in hip-hop group Memphis Greatest Unrated (MGU), the duo has had quite some history. Over the years, the two have supported each other with fan-favorite features and singles. The noteworthy song "1 2 3" featured on Bagg's album Time Served, would eventually gain gold status. After dropping his last project Church on Sunday last year, Youngsta should be gearing up to drop some heat as well. With a few months left in the year, hopefully, we can expect some more heat from the two. 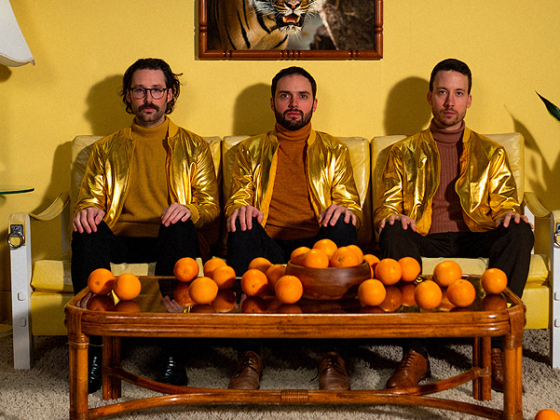 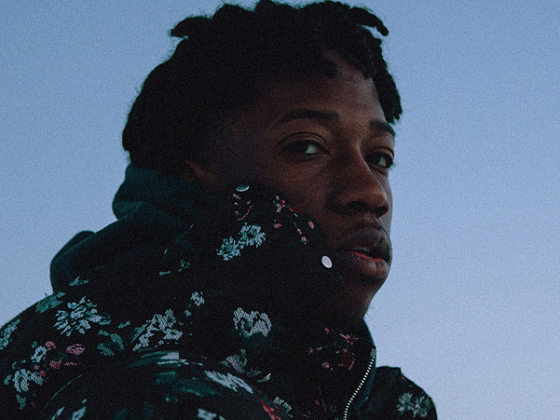 Akinyemi finds the positives in being “Selfish”