Brent Faiyaz is bringing in his 25th birthday the right way with his angelic new single "Dead Man Walking". His standout Fuck the World EP certified him as a crowd favorite and fans have done nothing but crave more from him. The Maryland singer has become a hot topic for rumored releases over the past few months. Following an Instagram post previewing new music, anticipation grew for more songs and a possible deluxe edition of the EP. To his fans' pleasure, Brent took to social media to announce that a new track would drop late Thursday night.

The song describes Brent Faiyaz as a man living life on an adrenaline rush with no room for fear in the passenger seat. The lyrics sketch out his mindset but it's the production that fully brings out the color within it. The violin and harp arrangements instantly bring light to darkness for the "Bluffin" songwriter to make his entrance. By the time the drums kick in, San Francisco-based producer Lil Rece takes Faiyaz's introspective fast-life confessions away for a luxurious rendevous.

This celebratory single is a satisfying appetizer for anything else he might have in store. The high-end production paired with Faiyaz's euphoric voice gives the track the same effortless swagger he delivers his verses with. The druggy visuals for the song are fitting as they compliment the blur of a lifestyle he's singing about. With all eyes on him following his last release, "Dead Man Walking" clearly shows that he's nowhere near dying down. 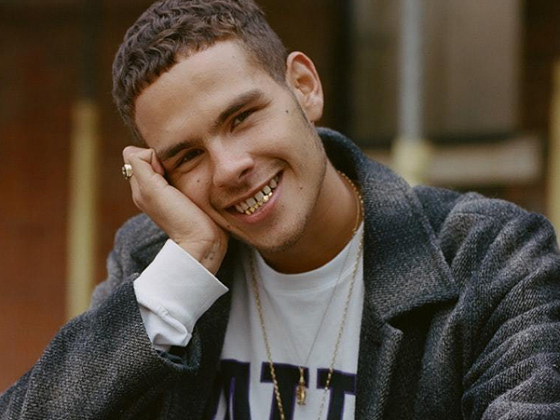 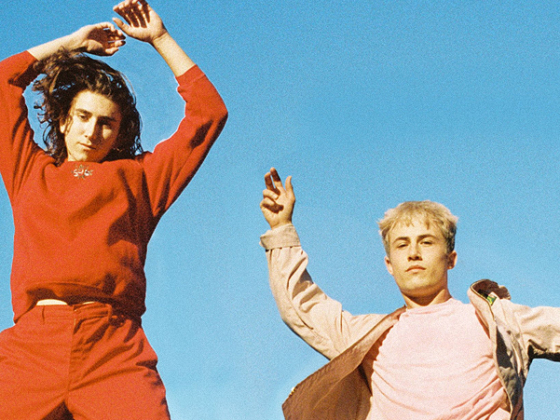