A pure breaking and entering, nobigdyl. and Andy Mineo raid the valuables of a mansion of some high-end fellows – themselves. However, the only illegal robbery going on here is that we've been teased with a first-class joint effort between nobigdyl. and Mineo. The two artists have reemerged with a new music video for their summer knocker, "WILLY."

Tennessee rapper and songwriter nobigdyl., has been releasing a handful of collaborations and loosies ever since last years' esteemed project, LOWERCASE TAPE. In just a week, his latest single, "WILLY", has amassed 250,000 streams on Spotify.

Carvello, a longtime collaborator of nobigdyl., brought the retro hip-hop sounds scratches and scrubs you'd hear from a classic DJ turntable. The bounce in this production gives you big "golden age" of hip-hop vibes and the way Dylan and Andy ride this beat is to be applauded. "WILLY's" wordplay revolves around iconic actor/rapper Will Smith's classic '97 album titled, Big Willy Style.

The visual, directed by Cinemaddox, has a light-hearted, playful scene taking place to match with the playful energy in the song. The two portray bandits who hit a lick with the closet full of goods that belong to themselves.

This is nobigdyl's first collaboration with Andy Mineo, even though they've run in a similar circle of artists for about five years now. "WILLY" is, for now, a standalone single and will hopefully continue to push the momentum of his rising year in music. 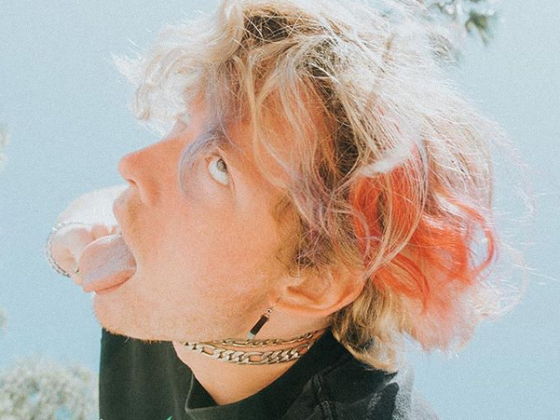 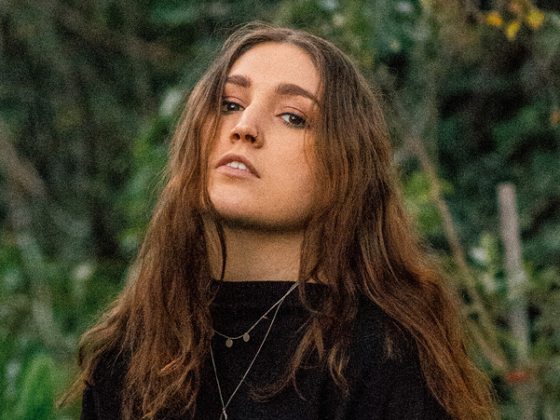