Having spent the past few years working behind the scenes with such influential artists as Flume, Alison Wonderland, Skrillex, and Marshmello, it's now time for pioneering Australian producer Naderi's to lead the pack. Embarking on an artistic journey of his own in early 2019, Naderi forges ahead with "Stardust," a powerfully enchanting collaboration with Los Angeles-based alternative-pop singer and rapper, Reo Cragun.

The second taste of his debut EP, Naderi is quick to demonstrate the variety of what's in store from the project. Switching down a gear from the explosive, in-your-face strut of previous single, "HOTBOXINDAWIP," this new release is a more downtempo, pensive riposte.

Forgoing the hard-hitting drops for a spellbinding soundscape of softsynths and sharp trap-leaning drums, much of the track's focus is on Reo's one-of-a-kind vocal delivery and storytelling. Naderi refers to this in an email statement sharing, "When Reo and I wrote this song, I was on the other side of the planet far away from my girl and I was missing her so badly that it was bringing me down. I wanted Stardust to capture the passion and intensity of when you love, to the point you can feel it in your bones," with Reo adding, "I love this song, it makes me feel like I'm on another planet."

"Stardust" is out now via Lowly. 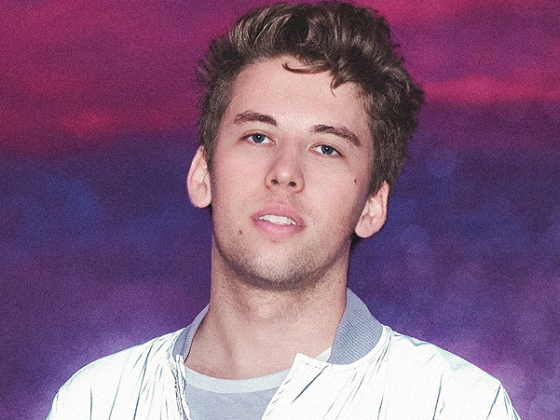 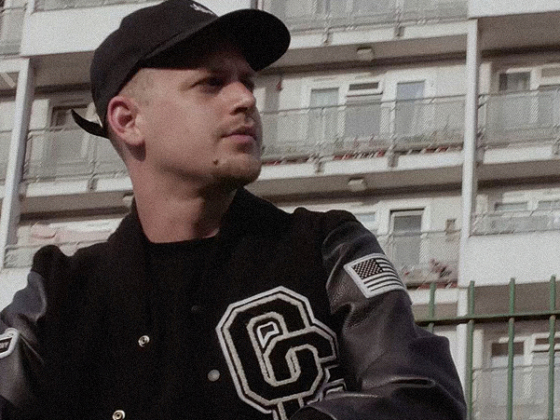