Secretly unveiling his solo project Djo late last year, multi-instrumentalist Joe Keery—who you might recognise from that 80's-themed Netflix series—returns with the psych-pop single "Keep Your Head Up". Dazzling with intricate melliflous sounds, the single creates a whirlwind of alternative pop reflecting the artist's sonic fluidity.

Weaving jazz inflections and funk undertones into a tapestry of dynamic rhythms, "Keep Your Head Up" is a display of spaced out melodies. Channelling Prince-esque grooves, the synthetic beats ricochet around your brain leaving you intoxicated by funky goodness. With a mix of psych-rock hints, the single is no doubt an absolute jam.

Despite "Keep Your Head Up" being the first single of the year, we're promised that this is the first of many to come from the moniker. If they're anything like this then we're in for a treat with some feelgood songs, something that remains terribly needed right now. 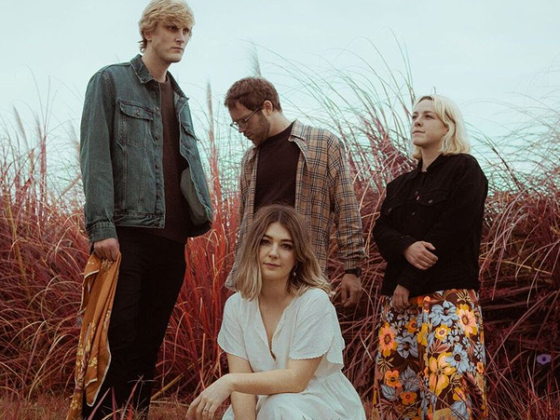