Eelke Kleijn's 2020 has been focused. This year, an obvious anomaly, has allowed many artists to experiment with new music that might not be what we'd expect. For electronic artists whose touring often includes clubs, that opportunity can offer itself up as something more expansive. For Kleijn, he has been able to expand signature features of his music in large proportions, looking forward to a culmination in his fourth artist album. Due out September 25, Oscillations focuses on Kleijn's propensity to create through cinematic sounds that cast their emotions through melodic means. The album's fourth single, "Taking Flight," is out today and features vocalist Nathan Nicholson (frontman of the band The Boxer Rebellion) on a beautifully melancholy, downtempo-leaning beat.

As the release of his album approaches, Kleijn joined us to share the cinematic music—those literally from cinema and otherwise—that inspired the music of Oscillations.

The Cinematic Orchestra – Arrival of the Birds
This has been one of my favourite songs since I discovered it watching The Crimson Wing. It doesn’t matter how much I have listened to it, the part at 1:20 still give me the chills all over.
James Newton Howard & Jennifer Lawrence – The Hanging Tree
This song was featured in The Hunger Games part 1. It’s such a beautiful performance by Jennifer Lawrence. I even ended up remixing this one a few years ago.
James Newton Howard – The Healing
This is also from James Newton Howard’s hand, he is one of my favourite film composers. This theme comes back throughout the film Lady In The Water. The part at 2:21 is absolutely stunning, probably one of my favourite sound tracks ever.
Apparat – Bad Kingdom (Lulu’s version)
The original of Bad Kingdom is fantastic, and the remix by DJ Koze is arguably even better. But moving away from the dance floor, I think this is the version that does it the most justice. It’s slower and builds on guitar and bass.
Nils Frahm – Says
Nils Frahm is a master of suspense. And what I love most about this song is that it really pushes the boundaries between classical and electronic. There are some beautiful videos of him on YouTube performing it live at various festivals, very much recommended.
Nick Cave, Warren Ellis – Symphony of the Dead
I’m a big fan of Nick Cave, both solo and with The Bad Seeds. This one comes from the series Mars. There are many beautiful songs on the album, but with a length of almost 10 minutes, Symphony of the Dead takes you on an emotional journey, especially towards the end where more of the orchestra sets in.
M83 – Outro
I still think this is M83's best album. Or it’s the one that touches me the most. Everything on this album is amazing, a lovely combination of orchestra, synthesizer and very ‘wall of sound’-esque production. My favourite part here is when everything comes together at 2:26.
Leonard Cohen – Nevermind
Leonard Cohen is a very intriguing character. He’s got a unique style and can sound quite different  from album to album. Somehow he reminds me of Bowie a bit. This is one of my favourite songs by him.
Röyksopp – Coup de Grace
I think this is one of Röyksopp’s best. I love the happy and feel good music they make, but when they go a little bit darker and more emotional it always is very special.
The Last Shadow Puppets – The Age of the Understatement
Even though I don’t think this totally classifies as cinematic music, The Last Shadow puppets are incredible in their story telling. Listening to The Age Of The Understatement is like reading an amazing book or watching a great movie. It really takes you on a trip and I love the combination of classical, rock and western guitar.
Trentemøller – Miss You
I am a huge Trentemøller fan. With most of his music blending the lines between electronic, rock and cinematic, Miss You feels like a rare emotional side of him that we don’t get to see that often. Every little sound and instrument on display here speaks to me in a certain way. One of his best.
Hans Zimmer, Benjamin Walfisch – Mesa
I love the entire Blade Runner 2049 soundtrack, but I have singled this one out because of the immense synth at 0:45. Hans Zimmer is so good in using very simple melodies but making them come alive. I also really like that they drew inspiration from the synth heavy soundtrack to the original movie.
Junkie XL – I Don’t Even Know My Own Name
Of course I have to feature a track by fellow Dutchman Tom Holkenborg aka Junkie XL. Coming from big beat and breaks via dance music to the movie scoring he does nowadays, Tom has always been a big inspiration to me. With a lot of his music being quite energetic and heavy, I have selected I Don’t Even Know My Own Name because it is none of that, it’s very beautiful and serene. 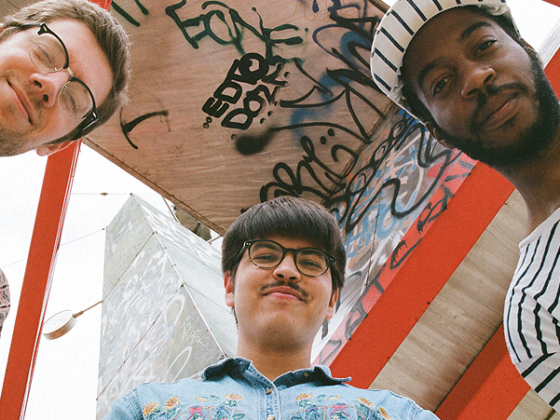 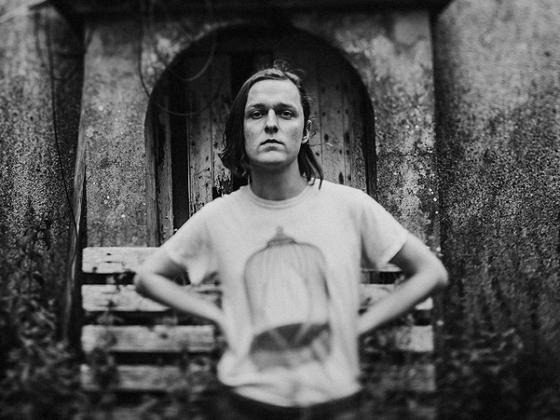 Artist To Watch: Joshua Burnside grapples with life and death on sophomore album