Hailing from Nigera, Oxlade is a rising Afrobeatss artist with an alluring confidence about him. Inspired by artists such as Haruna Ishola, Wande Coal, and Ayinde Barrister, Oxlade has an expansive musical palette that allows him to be the eclectic artist that sets him apart from the rest.

Making music is almost therapeutic for Oxlade, as he finds solace and feels most like himself whenever he’s doing so. His creative process parallels the actual music. In an exclusive interview with EARMILK, he shared, “I tell people all the time, I do not have any specific ritual to making my songs. I make music from my soul, from personal experiences, so if I feel something, I sing about it. It’s pretty simple. I thank God for such a gift.” With such honesty, there’s no stopping Oxlade from creating work that reaches the masses.

Oxlade's start in music was somewhat traditional. He shared, “I could remember when I was pretty young I was in the church choir, I was sort of the junior choir leader in my church.” His 6-track project Oxygene dropped earlier this year and shamelessly shared he picked the title because just like oxygen, “you can’t do without Oxlade.” There’s a playful cheekiness to his response and it's that assurance that makes him so palpable to a wide audience.

For an artist who is constantly creating, putting together a cohesive a 6-track project is no easy feat. “It was fun but at the same time difficult, because when you have so many good songs, it's hard to just pick about five or six that you think is going to make sense," He shares. "You don't know what people will say but you have to select the best, and I'm pretty happy that people accepted this project.” The end result though was a sexy, buoyant, and almost introspective work of art that tackled various themes across love and women, all while encompassing the uniqueness and energy of his afro-fusion style.

Recently, Oxlade dropped a sultry new track titled “DKT (Dis Kind Thing). Oxlade dropped “DKT” exclusively on SoundCloud. Over a bouncy production, Oxlade croons over a woman, letting her know how he's, “been trying to be Mr. Right but I’ve been unlucky.”

With a song like “DKT”, Oxlade is showcasing his impressive range as a songwriter by turning the modern conception of Afrobeats music and fusing it with a unique R&B flair. He’s an artist who is able to perform the bouncy and fun records but also strips a track down to it's barest elements, slow down the pace and get intimate. “You just have to be unique in your own way," he says. "Some people say it's my voice, others say it's my style. I feel I'm just being original.”

There’s so much on the horizon for Oxlade, he’s an artist that won’t let up and will continue to rise: “I see myself evolving every day, every second. You can't stop growing, so I have to make sure I keep developing my sound to make it acceptable to the fans and to also stay true to myself. I also see myself shutting down some of the world's biggest stages and festivals.” 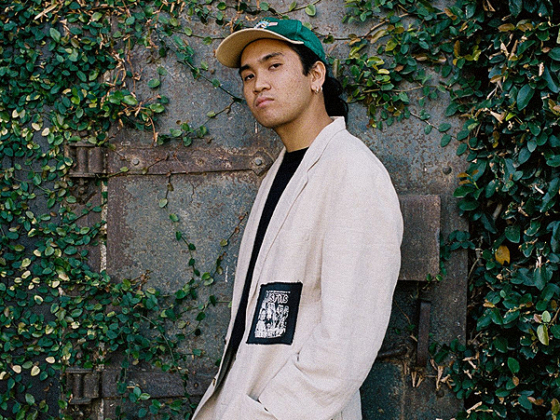 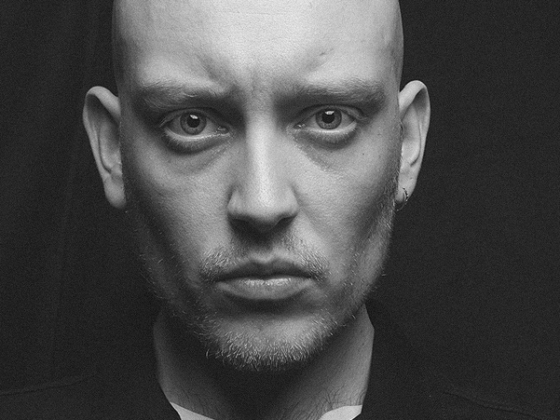