Toronto-based alt artist GRAE has been hitting the pop and DIY scene, bending it to make it her own. Today, she’s releasing her sophomore EP Permanent Maniac and the music video for the title track. In it, she talks about an experience everyone can relate to – the celebrity crush. On one hand, we can relish in daydreams of walking hand in hand with our celebrity crush. On the other hand, there’s the realization that the chances of meeting them are almost nonexistent. Something that would otherwise be hard to describe, GRAE makes clear as she confesses her love for The Cure’s Robert Smith in her new single.

Don’t let GRAE’s name fool you, as her music is anything but gray. While playing out the growth of her crush, "Permanent Magic" sends us spiraling in a romantic whirlwind of dreamy pink and warm sunset orange. Drawing fans in with a fast-paced drum beat, the track is further complemented by starry, colorful piano keys. You’ll be lured by GRAE’s smoky vocals during the interludes of “do do do do do”. It all builds up to her crisp and jazzy guitar solo, which rings with enough boom to swell up our hearts.

GRAE elaborated on her love, sharing, “I’ve had a real obsession with [Robert Smith] since I was a teenager and even went through a phase where I did my makeup like him and dressed like him. The Cure’s music hits me in a way like nothing else has, and I’m so inspired by Robert, his sound, his writing.”

In her simple, yet stylish music video, we see GRAE dancing around and hanging about her apartment. As animated hearts flutter up while the drawing of Smith in her notebook comes to life, the visual captures what it’s like to just fantasize about a crush but know that it might not lead anywhere. It also gives off vibes of 2010 film Scott Pilgrim vs. the World as sparks shoot out from her fingertips during her guitar solo. 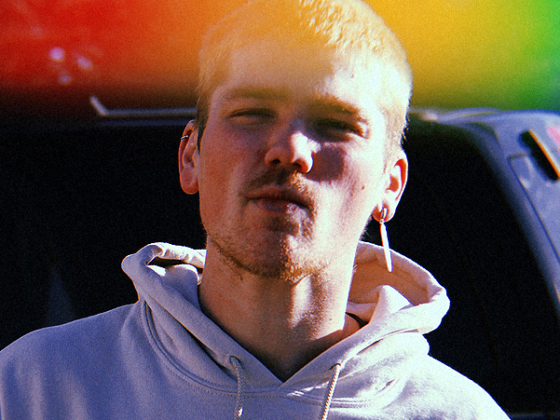 Are you ready to "Test The Water" with Co-Stanza? 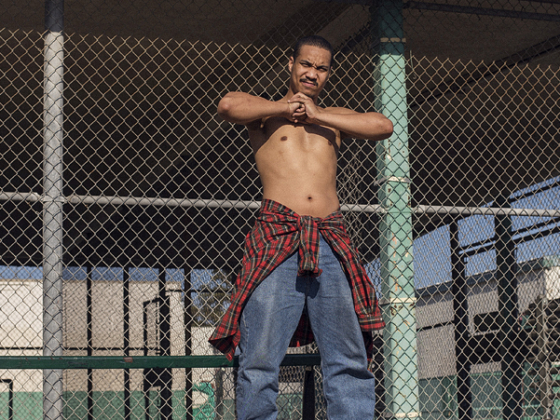