What makes Natia so intriguing is his unabashed candor, which comes to life through his music. Having grappled with homelessness for the majority of his 20s, his early experiences are the lens through which he raps. The underground rapper first started gaining traction back in 2014, when Earl Sweatshirt shared his song "The Wrong Way" on Twitter. Since then, Natia has dropped a handful of projects, including his 2017 debut 10k Hours, which featured breakout track "Renaissance Forever."

Now, Natia is back with a new single, titled "Dead in the Rain." The track opens with a slow, jazzy instrumental, then dips into a percussion led beat. The chorus sees the Inglewood emcee perform a melodic chorus, as he croons, "The world's so cold / All I know I wanna see it just burn in flames." With bars like "Fuck being last, I'm hungry for first place / we drinking champagne when we thirsty," "Dead In The Rain" displays the same matter-of-fact delivery and practical honesty that makes Natia's music so compelling. 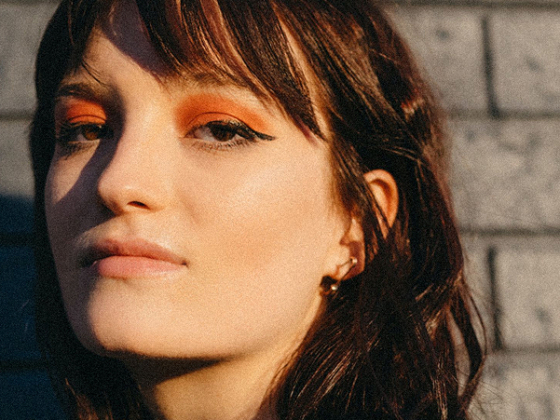 GRAE is a “Permanent Maniac” for Robert Smith [Video] 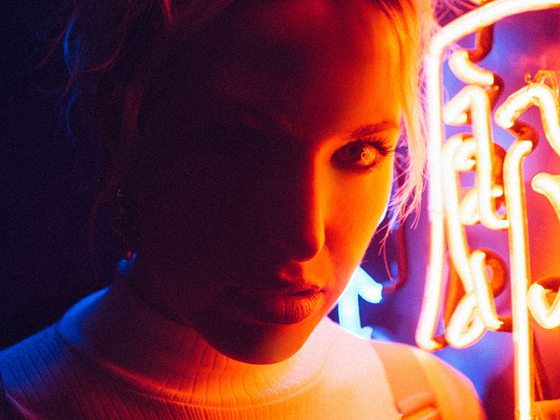 Anjelica has us all thinking "Maybe It's The Drugs" [Video]