Osees, the newest renaming of John Dwyer's creative tour de force, have dropped "If I Had My Way" —the second single from their upcoming 23rd album, Protean Threat. The Californian genre-benders have undergone lineup changes and stylistic reimaginings ever since the first iterations of the band took shape in 1997, utilizing interpretations of punk, experimental, psychedelic, and garage mediums along the way. Ever prolific, Dwyer continues to find new angles– most recently having released an album with his acid-folk outfit, Damaged Bug, and created a new space-jazz collaborative called Bent Arcana.

Whereas the debut single, "Dreary Nonsense" toured an ecosystem of sonic textures, this latest moment is an unhemmed garage-rock rumble musing over a series of contradictions. "If I Had My Way" is slick and cool in a way that would feel at home in a Tarantino movie. A thick, summertime bass line, rumbling drums, and fuzzy, classic guitar tones lay the framework for lyrics like, "I'm a little bit up / I'm a little bit down." Dwyer described the track and the general feelings of uncertainty it follows in saying, "looking at all the extraordinary death in the world now, you have to wonder: have you lived your best life? It's never too late to start." The macro-scale of subject matter and explorative nature of Dwyer's art make Protean Threat an exciting proposition.

The album is available September 18th through Castle Face Records. The band is also offering a physical copy that is currently accepting preorders. For our European readers, Osees have begun looking into touring again, announcing dates on their website. 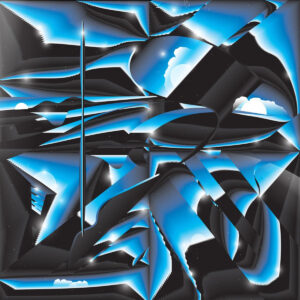 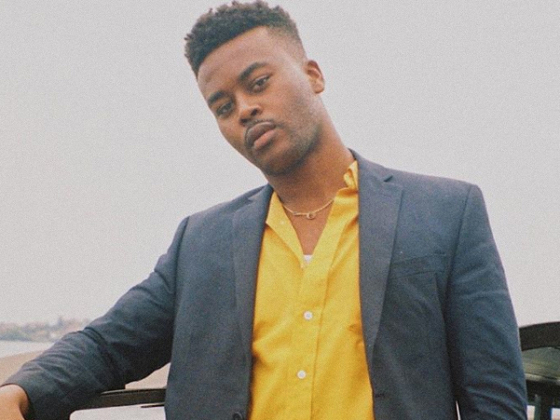 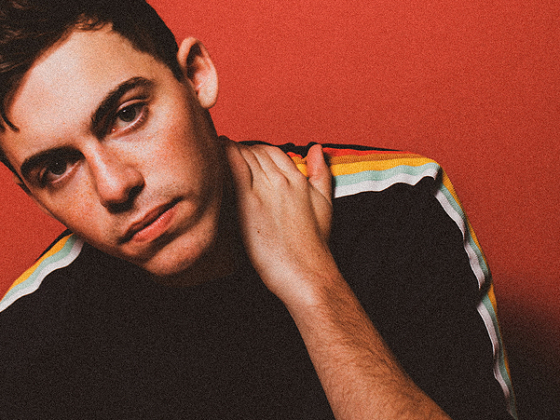