"Much of Postcards I Forgot to Send are little messages from my perspective out to the world, each one feeling like a postcard from a different time and place."—Moise

Moise has always preached "good things in time." On August 7th, 2020, the Minneapolis native released his debut studio album, Postcards I Forgot to Send (PIFTS) on all streaming platforms. The album was also accompanied by a visual release, which was exclusively shot in Gisenyi, Rwanda. PIFTS, produced by Lewis Tuck, Will Levison, and Moise, was well worth the wait. With a running time of about 30 minutes, the project boasts 12 distinctively unique tracks.

Moise's 2019 EP, Amongst the Leaves (ATL), garnered plenty of attention from local media outlets. ATL drew a worldwide audience from his subsequent tour to cities including London, Chicago, and Los Angeles. However, Postcards I Forgot to Send is by far his most refined and authentic project to date.

In his debut album, Moise proves his vocal range over a wide variety of genres. From alternative R&B and nu-jazz melodies to indie and punk rock riffs, there is something for everybody in this project. He leads off PIFTS with three singles, "Try Try", "Cascade", and "Gold Rush."

All three tracks display Moise's diversity across multiple genres. He dedicated the first single, "Try Try"—an alternative R&B gem with a laid-back bassline—to the city of Minneapolis. "Cascade" hits more like a reflective pop-serenade. The last single, "Gold Rush", is the second track on the album. "Gold Rush" is a certified summer anthem—think Beach Boys meet Chaz Bear and Kevin Parker. The quality of the production is A1. It's evident that Moise and his team certainly took their time producing this album and it has paid off. Good things in time.

In my opinion, the visual album, edited by Rob Prochnow, is the best way to experience the album. Titled 'Postcards I Forgot to Send (Film)' on YouTube, the short film plays the entire album on top of exclusive footage from Moise's family trip home to Gisenyi, Rwanda in December 2019. The themes of the album are impressively expressed in rare b-roll footage and jovial scenes of friends and family from Africa.

A major theme prevalent throughout both the album and visuals is that of personal experience. Much of PIFTS is introspective and tells stories of real-life situations the artist had gone through in the past year. The visual album allows the listener to attach these personal experiences expressed in the honest and open lyricism with scenes from where Moise's roots lie. He helped use scenes from Rwanda to bring awareness to Africa, a continent in hi opinions that is often overlooked and misconceived. However, PIFTS film allows the true parts of Africa to shine.

Postcards I Forgot to Send  is a special album because it defies genre, and finds common ground with a diverse audience. Moise's "postcards"—the experiences from different times in his life, is the subject matter. Yet, these experiences are juxtaposed with him reconnecting with his "roots"— friends and family in Rwanda, serving as the inspiration and the backdrop of the project. 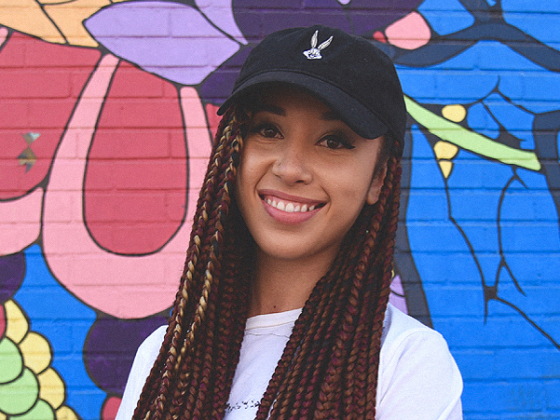 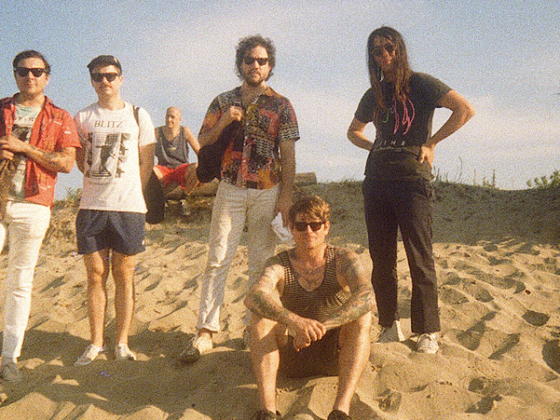 Osees drop garage-rock groove, "If I Had My Way" in anticipation of Protean Threat [Premiere]