Fresh off of the release of his remix of deadmau5' "Pomegranate", up and coming producer and songwriter French Original returns with stirring original track "History". The latest offering from the French producer showcases his honed dexterity as a producer.

Lending soulful vocals on top of a grooving house bassline, French Original showcases his blossoming signature sound in his latest original. Primed for the summer months, this single emulates a warm and resonating atmosphere through its' duration. With subtle deep house sensibilities, "History" is geared to make a fine addition to any club setlist post-quarantine.

The France-born producer has aspired to become a pop sensation from a young age. In addition to songwriting and producing, the his musical prowess also extends to various instruments. As a multi-lingual songwriter, he writes songs in both English and his native language. Showcasing his proficiency, French Original has collaborated with artists like The Vamps, Plan B, Connor Maynard, and Madison Beer. With an impressive catalog of work behind him already, French Original is gaining momentum across his recent releases. The latest offering "History" serves as another noteworthy example of his musical aptitude, exponentially raising expectations for the budding producer.
"History" is available now across streaming platforms via Universal Music. 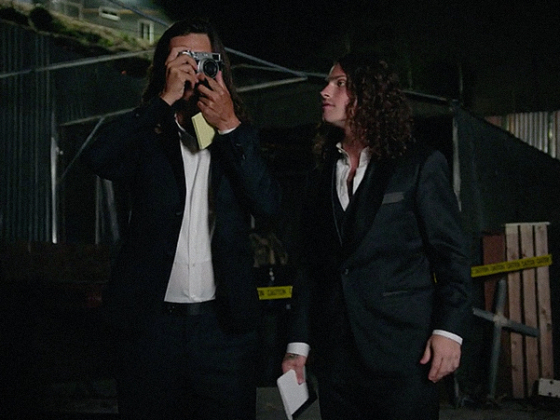 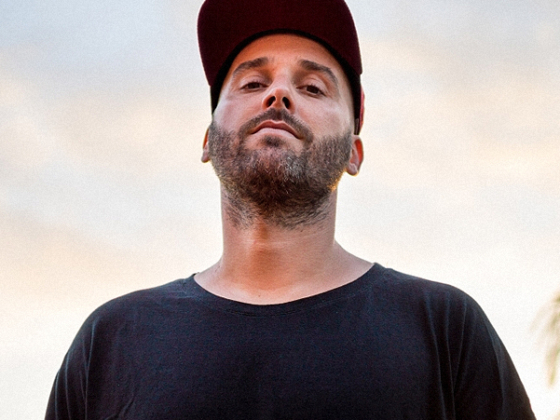