This past June, DVBBS teamed up with blackbear and 24kGoldn for the release of their recent dance-pop single “Tinted Eyes".  Now bringing the recent release to life, the official music video for “Tinted Eyes” is now seeing the light of day by way of Ultra Music.

The video treats us to a dark and scenic visual that nevertheless compliments the track itself. The song's origin hints at the temptation of a killer with tinted eyes that is symbolised by the female protagonist in the video. Featuring cameos from all artists DVBBS, blackbear, and 24kGoldn, the visual aid further pushes the message performed by bear’s lyrical performance.

Also featuring the lyrical genius of singer/rapper 24kGoldn, this cut is a melting pot of industrial house, pop, and R&B. Catering to the interests of house heads, hip-hop listeners, and contemporary pop fans, DVBBS has created a crossover pop tune that demands attention.

Forming in 2012, the Ontario, Canada bred production/DJ duo DVBBS have built a strong discography, which has collectively garnered the group platinum sales in nearly a dozen countries and over a billion online streams to date. Following their 2012 major-label debut EP, Initio, DVBBS gained international acclaim via their platinum breakthrough single, “Tsunami", today boasting over 400 million streams.  Having become a staple on the international festival circuit and seeing undeniable success it is certain that the world will see much more from DVBBS following this release. 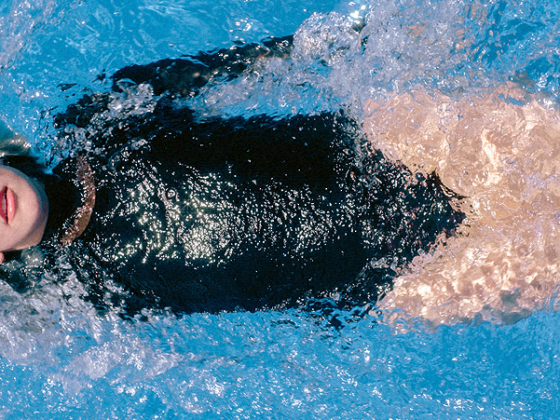 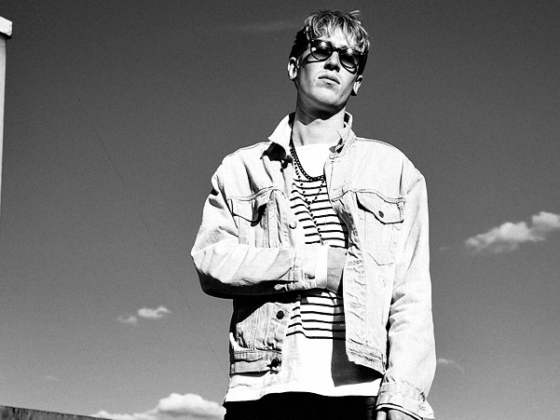