Rising 19-year old rapper 24k Goldn has once again teamed up with Iann Dior to create the visual for their popular track “Mood”. Produced by Blake Slatkin, KBeaZy, and Omer Fedi, the love-centered song provides a youthful feel with modern-day pop twists. For the visual, we see both artists embracing beautiful women while their lyrics meditate on the feelings of being in a toxic relationship. The repeated shifts between being joyful and unhappy by the two cleverly showcase the highs and lows that go into being young and in love.

Just two years ago, 24k Goldn was a student at the University of Southern California. As of today, his latest album DROPPED OUTTA COLLEGE has made him a star. In addition to features from Fetty Wap and Lil Tjay, DROPPED OUTTA COLLEGE  tells his life story up until this point. The transparency of his lyrics matched with the confidence oozing out of his vocals has led to multiple songs racking up over 100 million streams. More music fans were exposed to the rising artist as he joined YBN Cordae for The Lost Boy In America tour earlier this year. Despite the roadblocks many artists are facing due to the pandemic, 24kGoldn continues to utilize his creativity whether it be through music videos or vlogs on YouTube. With such a hungry mindset, I look forward to seeing what the talented artist has in store for the rest of 2020. 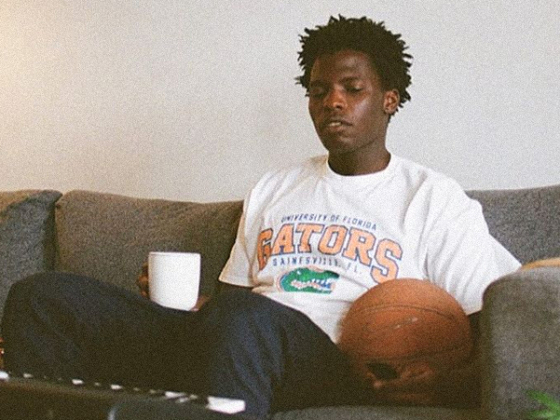 Monjola is looking to get to "Know You" on debut track 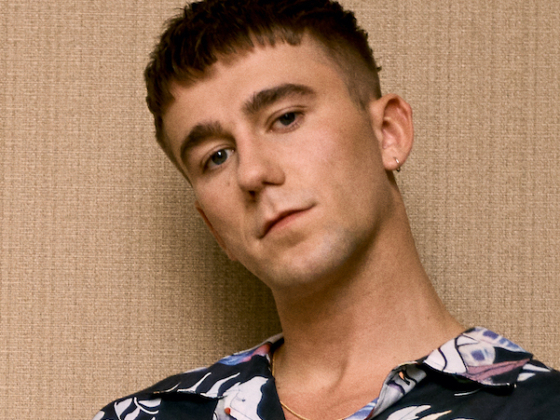 SG Lewis teams up with Channel Tres and Robyn on "Impact"