Mina Tindle is the project of French folk-pop singer Pauline De Lassus. In collaboration with Sufjan Stevens, she just released “Give a Little Love," marking the third single off of her upcoming album. De Lassus is married to The National’s Bryce Dessner, who wrote on Instagram, “My wife Pauline made a song with my best friend and it’s really beautiful.” The music video for the track, which also features Dessner on guitar, is below.

Usually likened to artists such as St. Vincent, Feist, and Regina Spektor, the Parisian singer puts a tangible “sophisti-pop” spin on the track written and produced by Sufjan. Speaking about him in a statement, De Lassus shared, “his words and melodies have resonated in me for the last 15 years.” Delicately, she sings, “give a little kiss toward my loneliness”, a lyric that is sure to resonate for another 15 years.

The full album, SISTER, is set to release on October 9 via 37d03d Records.

Stream and purchase “Give a Little Love” via Bandcamp, iTunes, and Spotify. 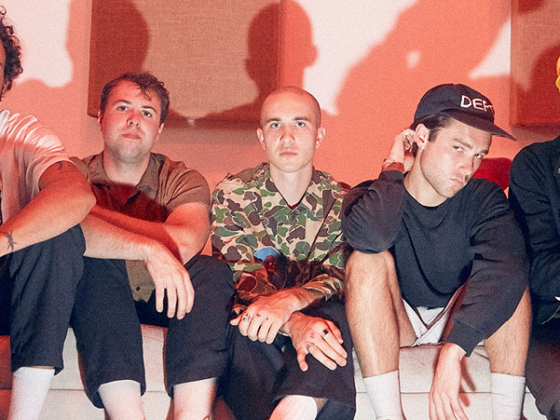 The Neighbourhood returns with “Cherry Flavoured” and album news 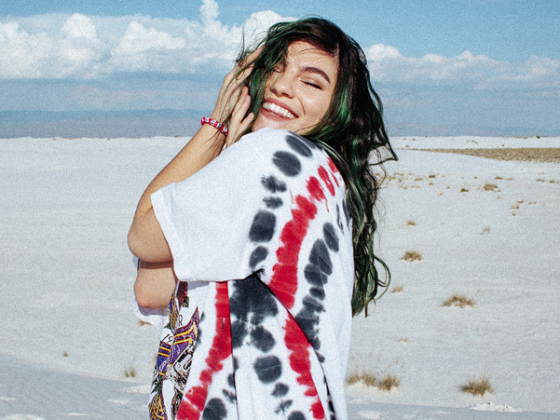