Singer Taylor Narain melts away into a cloud-woven bit of magic on her EP Sick Sad World —a set that demonstrates the young twenty-somethings' taste for pairing self-analyzing lyricism with eclectic nu-soul tracks. Over the course of the 18-minute outing, she works serious-minded themes into tunes that run the spectrum from smoked-out and blissful to high-spirited and groovy.

On the opening track, "Oo La La/Daria", Taylor is able to sprint from one end of this spectrum to the next, as the front-half of the soundpiece is a vapory affair built around a wintry melody. Our introduction to the singer's airy soprano offers up a balancing sunbeam of sound as she repeats the "ooo la laaa" refrain alongside finger snaps and muffled kick drums. After a brief, Daria-ish monologue, we splash down into the second half of the track -a reflective number that's dressed in some manic, 80's arcade energy. "Mystic Spiral" leans heavily into a theme of flexibility, as the Nashville based vocalist sings and raps about maintaining her resilience and a sense of fluidity throughout life's twist and turns. The track is even filled with the sounds of bubbling water, some metronome-like drip-drops, and a feeling of increasing forward motion. The musing and mellowness of these introductory tracks continue on "Grove (Groove) Hill" and "ASÉ" then take something of a sharp turn on "Split Mind" – a more energetic, summertime bop that's quite an earworm with its catchy melody and bumpin' production. The same can be said about album closer (and lead single) "Mad World", which can be enjoyed as a sunlit and anthemic hip-hop soul number even as Taylor delivers rather introspective lines.

Making sense of the world and your place in it is a theme that runs throughout Sick Sad World, which isn't as acerbic or gloomy as the title might suggest. In fact, similar to the animated character that seems to act as something of a muse for the project,  Taylor Narain's brainchild is smart, casually sophisticated, and a much-needed dose of the non-conformity.

You can listen to the Sick Sad World EP now, on all streaming services, courtesy of Katomate Records 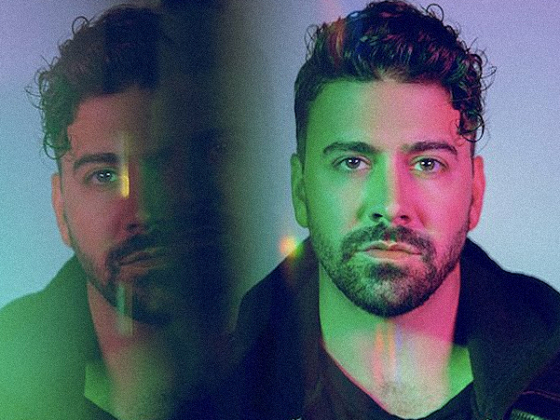 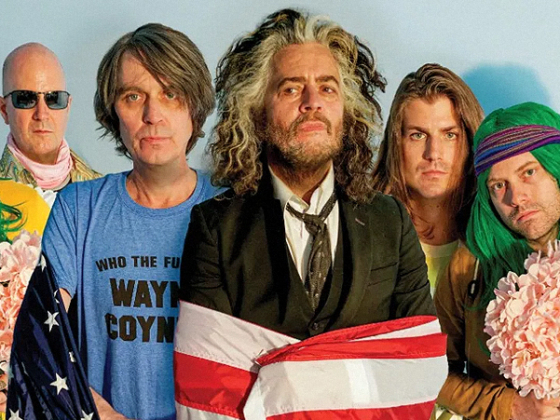