Don Toliver continues his Rookie of the Year campaign with a new single “Cafeteria." Following a grand label entrance with his compilation project JACKBOYS, Don has wasted no time churning out hit after hit. This time around, it’s a new heater serving as the lead single for a collab tape with Chase B, ESCAPISM.

Right from the start, the emcee immediately settles into a pocket that’s nastier than the beat itself. The dark, euphoric instrumental on this track is what the “Cardigan” rapper lives for. It’s an outer space bop that lights up every time the synths drop. Fusing with the UK drill-influenced production, it’s an extraterrestrial bounce that’s made for fast lanes and blurry nights.

The accompanying music video is aesthetically synonymous with Don Toliver’s sound. The distorted visuals set at a Nobu restaurant match the chaotic fast-lane energy from his signature sound. 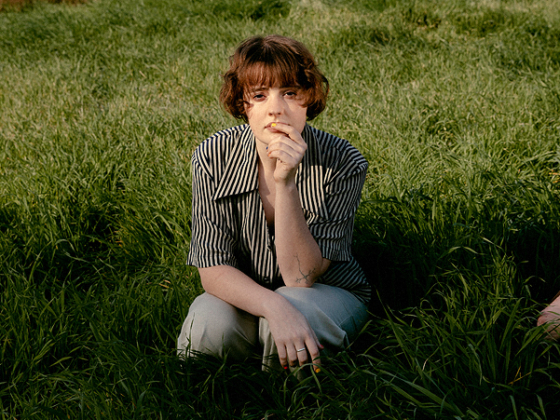 Madeline Kenney teases new album with "Picture of You" [Video] 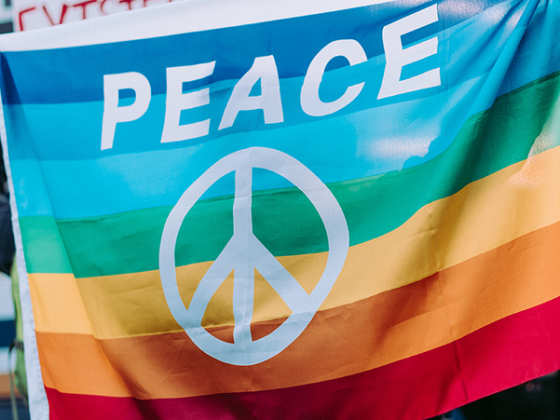