At just 22-year-old, alternative R&B and pop singer Charlie Powers produces, mixes, masters, and writes all of his own music and has been steadily growing his fan base. He has already released multiple singles this year, but his latest, "Can We Be," is possibly his best to date.

The anthemic "Can We Be" is not only endlessly catchy but also showcases Powers' songwriting ability to build up to a moment of sonic climax like few artists can. As the instrumentals ascend, the song's drums kick in and Powers' smooth vocal delivery breathes an endless cascade of emotion into the chorus. "Can we be friends, like maybe the best" is etched into the listener's mind after the first play. The rising singer hits the falsettos effortlessly ensuring that the song's message is not lost on the listener.

"Can We Be" is a different kind of love song that rather focuses on the friendship in a relationship. Combined with Power's smooth pop vocals and uplifting production, the track's simple message becomes thought-provoking.

The new music video for "Can We Be," directed by Mason Layag and Lauren Lamboy, that reinforces the positivity that the music exudes. Cuts of beautiful scenery further highlight the brightness of the song. It's a fitting visual for a special track. 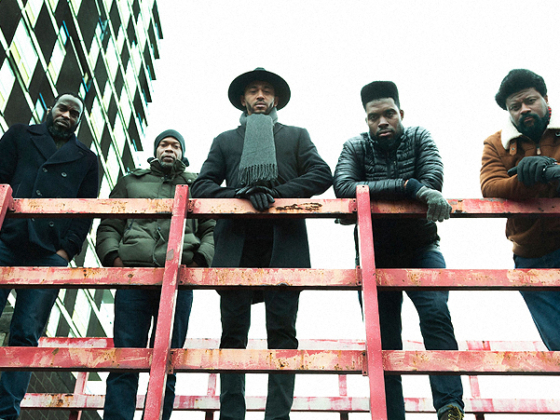 The Legend of OKORO and Ayodele Scott wants us to "Kunyie" 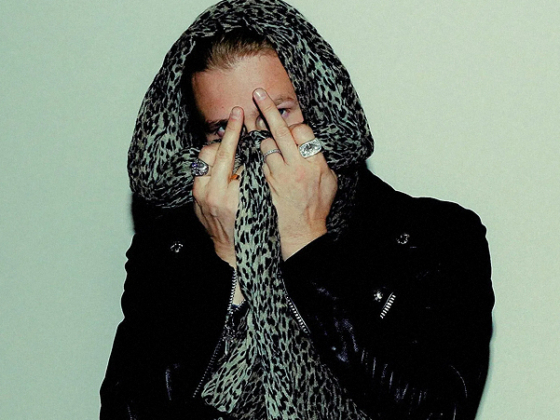