Jay-Way's real journey began in 2016, when he dropped the single "Happen Dappen," which garnered 2.4 million streams on Spotify. Many have been anticipating his new EP after he released the energetic single "On The Rise." Finally, Jay-Way has undeniably fulfilled his fans' expectations with this EP.

Opening up with "Diary," we experience a rawer side to Jaw-Way. Through powerful introspective lyrics, it's clear that he's unafraid to rap about the internal struggles that he faces daily. The light melodies perfectly compliment the honest emotion expressed through the open rap performance. We can all undoubtedly relate the underlying messages of loneliness behind the track.

"If It Ain't Forever," puts us in a state of bliss for 2 minutes and 36 seconds. A captivating love song, the dream-like beats invoke elements of being in a fairy tale. After all, isn't that what love feels like at times? Spilling his heart through the lyrics, he charmingly expresses what he holds deep within, leaving empaths to definitely feel his words. Singing the chorus, his voice pierces through the speakers with an intense passion.

"Keeping On," leaves listeners with feelings of hope. Through poetic songwriting, Jay-Way make it clear that he wants to help others get through their struggles of life through faith and music. Sonically, the juxtaposition between the upbeat yet calm beats portrays the calm and sometimes chaotic nature of life itself.

No, I'm Not Okay (NINO), will give you optimism and assurance in a time of turmoil. You may not be okay at the moment, but Jay-Way reminds us that we will soon be. 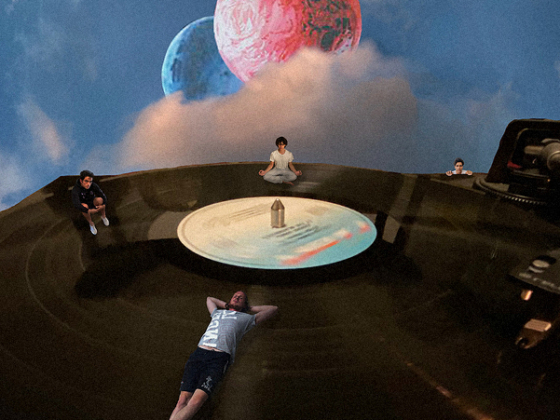 Doctor Gosso & the Samplers connect with PDRO for "Lost & Found" 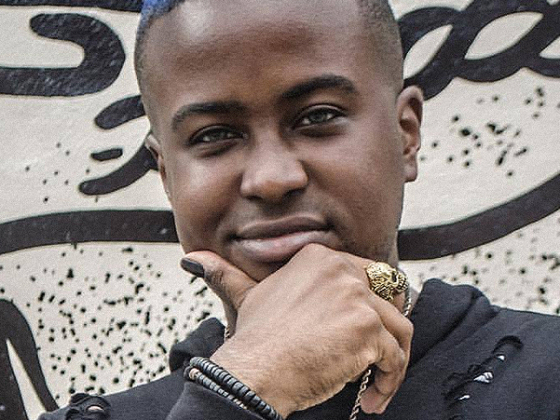