Indie-electro artist Stephen unleashes his magnetizing offering “Stray Nights” featuring Chloe Angelides. The new single awakens a sense of tranquility through rich, soothing soundscapes and laid-back vocals. The easy-going track narrates a desire for authenticity, but there is a more profound meaning as well. Stephen shares in his press release, “The outer layer represents a longing for someone who is so not trying to be anyone, who is so outside the drama, who doesn’t belong in a big city. The deeper layer is the personification of breathing and meditation, of coming home to the now, the heart, the compassion, the total lack of expectation and just pure acceptance of what is. The return to nothingness.”

Stephen, a.k.a. Stephen Swartz, features "Stray Nights" on his highly anticipated album Akrasia. A true multi-talented force, the Los Angeles singer is also a producer and prolific songwriter as well. Swartz has performed alongside musical greats like BØRNS, Torey Lanez and Griz to name a few. He is a strong champion for change and raises money for commendable causes. The singer held a YouTube live fundraiser on June 25th titled “Songs Against Justice” where all the proceeds were donated to Campaign Zero- a police reform group and Comfort LA- a black-owned soul food restaurant. Now back after a yearlong pause due to Lyme disease, he’s returned with even greater clarity and drive. Check out the relaxed vibes of “Stray Nights” out now. 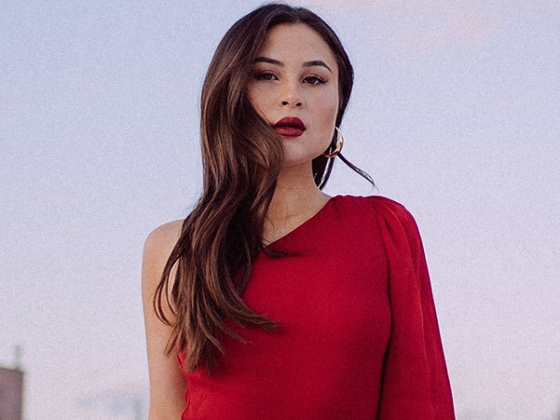 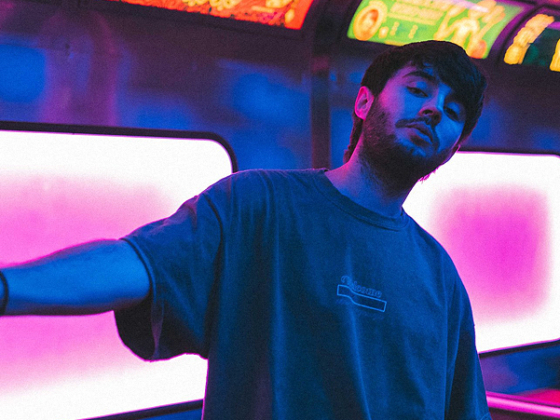