Indie rock artist Sophie Allison, a.k.a. Soccer Mommy, has just released the special Soccer Mommy & Friends Singles Series in its entirety and features acts like: Jay Som, Beabadoobee, Gentle Dom, and SASAMI. Since May, Allison has been releasing tracks from the series volume by volume. The series includes tracks coming off of Soccer Mommy's recent LP color theory, released back in February of this year. What’s even better? All the profits from Bandcamp sales will go to Oxfam’s COVID-19 relief fund and National Bail Out.

Who's in the series?

In the first volume, Soccer Mommy and Jay Som swapped songs. Jay Som slowed down on the guitar and delivered a synth-drenched cover of “lucy”.  Allison stayed true to the tempo in her underwater-sounding version of Jay Som's “I Think You’re Alright”.

The second volume had Soccer Mommy and Beabadoobee releasing demos of their own songs. Beabadoobee slowed it down with just the acoustic guitar on “If You Want To”. Soccer Mommy did the same with her album track “night swimming”. Unlike the original, the track does not have the background samples of people walking/talking in a crowd. The demo loses that extra layer of loneliness. However, it forces one to listen in awe of Allison’s powerful songwriting.

Allison's soft vocals and deep-reverbed guitar create a cut-throat cover of MGMT’s 2005 track “Indie Rokkers” for the third volume. She manages to bring the song further back in time, giving it her signature 90s rock sound. Meanwhile, Gentle Dom remixed Soccer Mommy’s “circle the drain”. He amplifies those sinking feelings Allison sings about by adding another layer of drums and isolating certain vocals.

In the final installment, Allison covers “Drive” by The Cars. She strips it of the original's chirping synth and slows it down to a lazy summer sound. SASAMI really slows it down in a version of metal band System of a Down’s “Toxicity”. Even with just the plucks of her acoustic guitar, she gives it a different layer of controlled intensity.

Be sure to purchase the Soccer Mommy & Friends Singles Series on Bandcamp to help out Oxfam and National Bail Out. 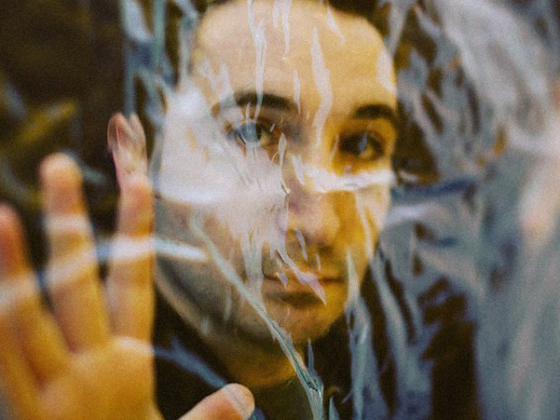 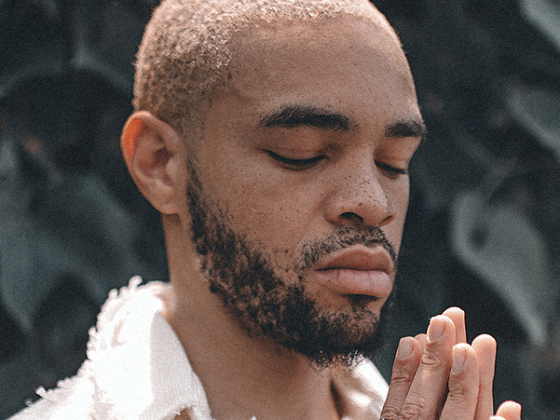