Producer, songwriter, and general renaissance man, Maejor is on a mission to heal the world with his music. The Detroit artist describes his  craft's medicinal, holistic approach to frequency therapy in saying, “by the music vibrating in frequencies that match nature, they help bring the listener into increased harmony.” His latest release "X (432 Hz)" stays in line with the chilled, beach-inspired influence of his Jamaican roots.

The track's namesake comes from the its 432 HZ tuning: the healing frequency, also used for almost the entirety of his Frequency LP. Complimenting this zen theme, his self-produced, calm, minimalist trap percussion loop runs underneath a spacey, tropical, reggae bounce. Maejor rides these sonic waves, musing euphoria in a pseudo-psychedelic stream of consciousness vocal approach.

In between mentoring at Los Angeles-based A Place Called Home, a nonprofit aimed at benefiting inner-city youth, he's scored Disney's The Princess and The Frog, received two Grammy nominations and collaborated with Justin Bieber, Drake, J. Cole and the Boston Celtics.

"X (432 Hz)" as well as the rest of Maejor's debut commercial album, Frequency were released earlier this spring via Virgin EMI Records and are available now. Also, be sure to keep up with his YouTube channel which he uses to fundraise for his A Place Called Home kids. 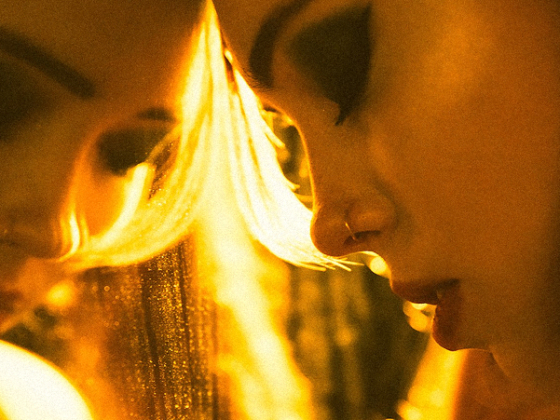 Soccer Mommy rocks out with her friends for a good cause 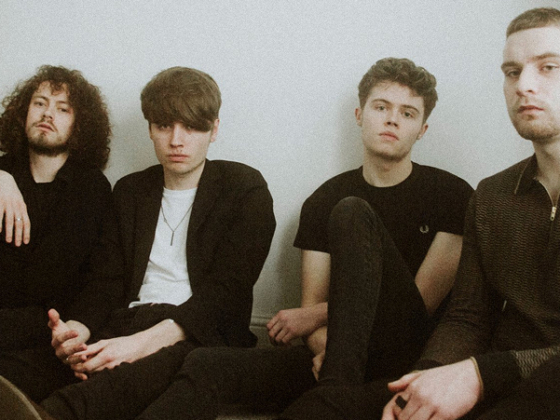 The Trusted weren't always "The Innocent" ones in telling new single