Experienced UK producer Jon Gurd is working tirelessly on his debut studio album Lion making its' way to the infamous Anjunadeep imprint this August.  The sophomore single and title track roars its way like a "Lion" to listener's ears everywhere available now on your favorite place to hear to music.

A reputable curator and producer, Gurd emerged from the UK underground in the early 2000s. After cutting his teeth warming up for staples in the UK and European trance and techno spheres he soon found himself traveling the world performing alongside the artists he’d been opening for not long before.

As Gurd approaches the unveiling of his debut album he is actively utilizing his platform to fundraise for UK based organization KIDS in support of his son who lives with severe epilepsy. KIDS provides emotional and practical support to scores of disabled children, young people, and their families in the UK.

Lion is set to pounce its' way to Anjunadeep on August 14th – in the intirim stream both the latest title cut "Lion" and inaugural single "Together" and presave the album here. 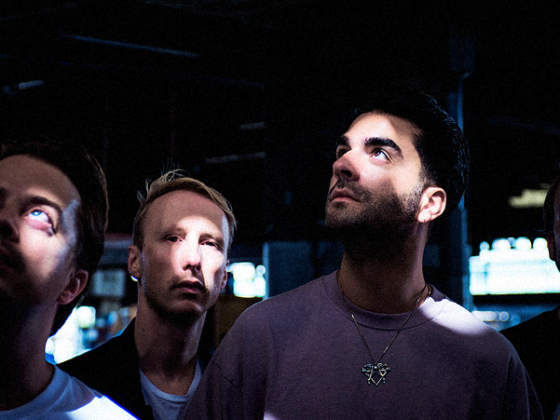 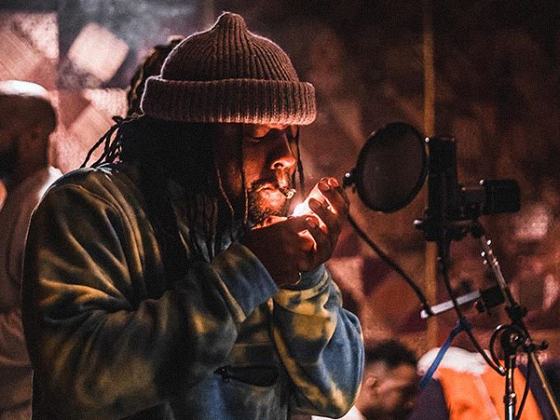 Queen Naija and Wale come together to give us "Butterflies Pt. 2"