Origins Rcrds head Josh Butler releases two new tracks on his new Back EP. With releases on labels including Defected, Snatch!, and Hot Creations, Butler has been a serious force in the house scene. This latest project marks his fourth release on the Rejected Records label – an Amsterdam-based house and techno label with releases from Huxley, Josh Wink, and Pig & Dan just to name a few.

On the A-side of this release, Butler showcases a more tech house influence with the title-track "Back." This latest release resembles more of the signature style that fans have come to know and love from the producer. Mesmerizing vocal samples are weaved intermittently between a rolling melody. The 130-bpm club weapon also brings punching lows and crisp claps to tie the track together. Overall, "Back" opens up Butler's new release with some serious peak-time energy that listeners cant get enough of.
The second track on the EP, "Baobab," displays more of Butler's complex production expertise and features a more deep house approach. The club track uses a captivating vocal cut with hard-hitting percussion and synths. Opposed to the A-side track, "Baobab" takes a more minimal approach.
2020 has been quite the year for Josh Butler, releasing music on various big-name labels including two EPs on his own label Origins Rcrds. On top on his solo projects, he has collaborated with some of the biggest names in the industry including Carl Cox and Hector Couto.
Buy "Back" on Beatport.
Connect with Josh Butler: Facebook | Twitter | Instagram | SoundCloud
Total
1
Shares
Share 1
Tweet 0
Share 0
Share 0 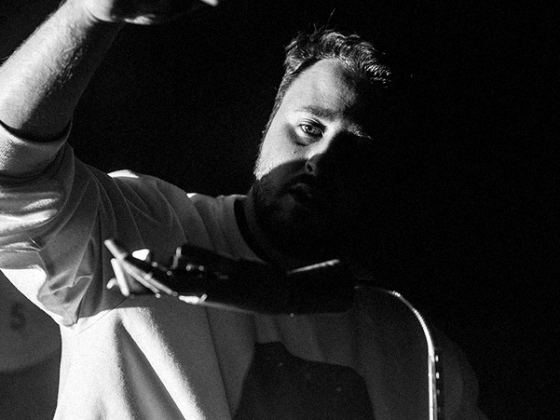 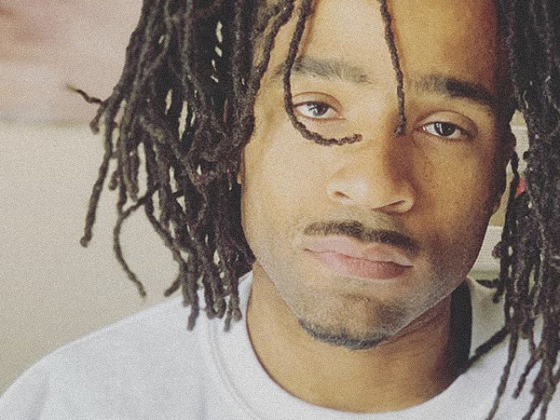 HANiF The Barber and Tope level up with "LLC"