Ouai Stéphane is an innovative and exploratory electronic music project, which stems from the sounds of DIY instruments and controllers; examples include drying racks and calculators amongst a whole host of other weird and wonderful things. Having studied Music and Media Technologies at Trinity College, Dublin, his music effortlessly blends influences from the Irish, UK and French electronic scenes to bring a fresh sound to the table.

Title track “Ché Pas” combines the relentlessly fun energy of drum’n’bass with heavy breaks, bleeps and acidic whirls to create a genre-bending piece of music that remains totally unique. Subtly robotic vocals add a futuristic element to the track; there’s a lot to unpack, and a lot of elements that on paper shouldn’t fit together — but it works. And it works impressively well. The lyrics almost nod to the chaotic nature of the track. Translated to “Dunno what I’m doing with my voice, dunno why I’m doing this. Do you know what you’re doing?,” there’s an air of confusion surrounding “Ché Pas,” but given everything else going on in the track, it makes sense.

The EP is rounded off with “I Have Feelings También,” which offers a polar opposite tone to “Ché Pas.” Far more relaxed, “I Have Feelings También” is lush, blissful, and euphoric. It’s one of those tracks that makes you nostalgic for summer adventures with friends — now more than ever. Still packed full of breaks and shimmery synths, it’s anything but boring; it’s just the calm before the storm. A million miles away from the mayhem “Ché Pas” brings, “I Have Feeling También” allows us a glimpse into a different area of Ouai Stéphane’s sound.

Ché Pas can be streamed and purchased via Bandcamp. 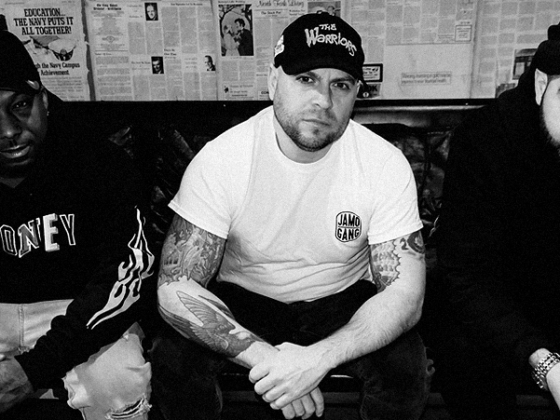 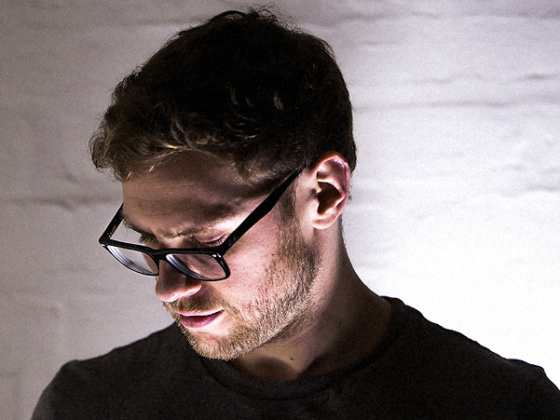