Toronto psych-rock collective New Fries have just unveiled an eerie and cerebral new single "Arendt / Adler / Pulley Pulley Pulley Pulley." The effort is the bold second single off of the band's upcoming album Is The Idea Of Us which is slated for release on August 7th. The new project will be the first from New Fries in four years, following More and Fresh Face Forward in 2016. With "AAPPP," the Canadian rockers find an exciting return to form as they showcase a menacing, slow burning soundscape fueled by clean instrumental performances. It's eerily reminiscent of a CAN era fever dream.

The instrumental soundscape provided by New Fries is dauntingly calculated; at the best moments it feels more like a horror movie score. The only true constant in the dynamic scene is the funky, churning bassline, which chugs along strongly while chaos forms around it. Meanwhile the sharp guitar runs trickle in and out of the song hectically while sharp  synth wails ebb and flow as they please. Vocally, the performance is eccentric and mysterious, seeming to engage in a back and forth dialogue with the dynamic instrumental voices. The instrumental and vocal effort are both given ample time to breath and progress into chaos, eventually turning into a sonic whirlwind.

When the dust settles, we are left with more questions than answers, but the striking aura of "AAPPP" is hard to forget. It's abundantly clear that New Fries have a knack for generating immersive and visceral musical scenes, as this new tune is a perfect soundtrack to get lost to. 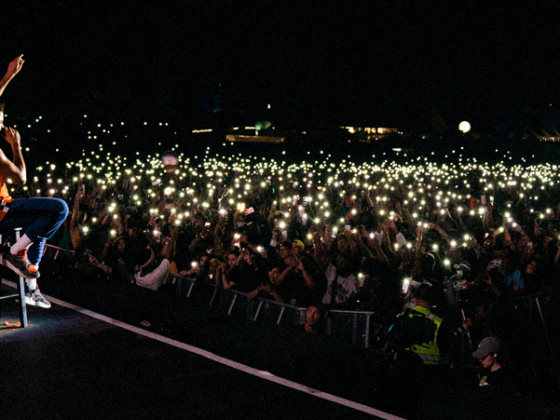 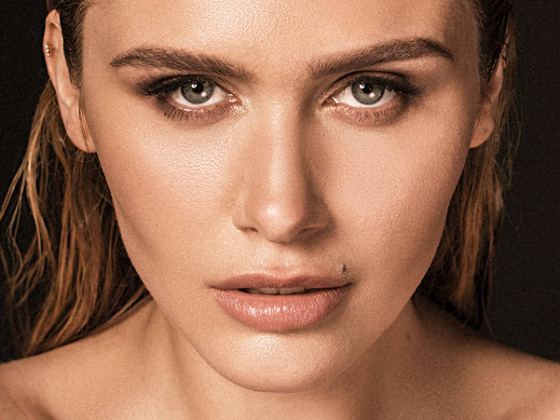 KERRIA touches on an abusive relationship in her latest single, “No More” [Video]