Musician, composer, producer, and Shimmy-Disc label founder Kramer, has released a new music video for "Vicky" – a single taken from his Joyful Noise Recordings 2020 artist-in-residence release Songs We Sang In Our Dreams and his newest project Let It Come Down in collaboration with singer-songwriter Xan Tyler.

Various parallels of indie-folk and ambient pop sounds run long and deep in "Vicky." A gentle guitar melody carries the track through swirling keys to create a vibrant atmospheric soundscape against the more melancholy vocals. Vocalist Xan Tyler's tender croons infuse a beautiful depth of humanity into the music. The real emotional payoff comes from the masterful mixture of light and dark aesthetics that make room for the fragility of Tyler's voice. "Vicky" tackles unnerving intimacy and internalized emotional conflict with multi-dimensional composition and fearless grace.

The accompanying music video unwraps the poetic elusiveness of the lyrics through unguarded gazes from Tyler herself. The direction of the black and white style video is a homage to the legendary Andy Warhol's screenshot films in the '60s. "For his unforgettable "Screen Tests", Warhol would shoot 16mm film, often at 18fps, and then playback at 16fps," shared Kramer is a recent press release.  "Or he'd shoot at 16fps and play back at 14. he was experimenting with Time, and with the building blocks of Memory."

"His frame-rate manipulations brought a vaguely perceptible ghostliness to those "13 Most Beautiful" vignettes," continued Kramer. "They had a dream-like feel to them, which often rendered them Timeless. You could watch one of these screen tests 100 times and have 100 different experiences. There was so much to see, and so much of it could be terrifying. This cinematic dynamic provides a fertile foundation for VICKY, expressing the character's lifelong battle with her central inner demon; the impossible duality that makes us human. Warhol instructed his subjects (almost 500 of them between 1964 and 1966) to sit perfectly still. Sometimes he also asked them to try not to blink. I removed those obstructions for the filming of Xan Tyler, and for Vicky."

Earlier this month Joyful Noise Recordings announced Kramer as the 2020 Artist-In-Residence. With a multi-faceted and rich career in music that spans four decades, Kramer has helped create the blueprint for the way for how post-punk and modern alt-rock musicians can keep pushing the envelope. His work with Shimmy-Disc, has helped make it one of the most influential independent labels of the late 20th-century music.

According to a recent press release, as part of Kramer’s residency with Joyful Noise Recordings he’ll be creating a 5xLP box set, and relaunching the Shimmy-Disc label. The first release is Songs We Sang In Our Dreams, the debut album from Let It Come Down, a project that has been percolating in Kramer's mind for over 20 years. 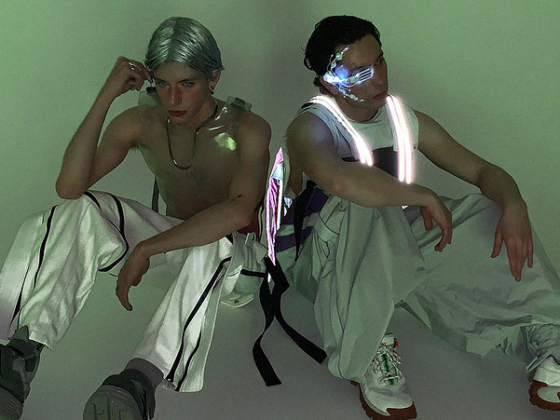 Promis3 invite you to their "Simulated Paradise" 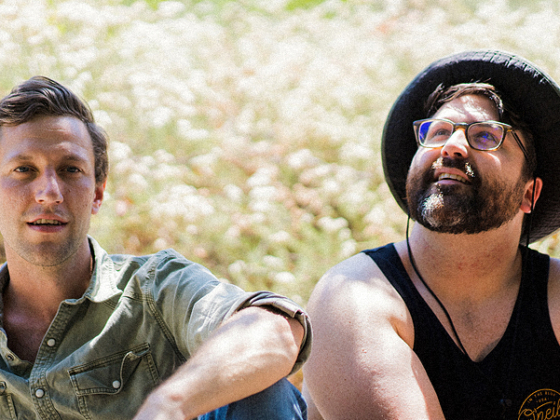 hs. long for something great on new single "slip and slide"