Patrick Holland has taken on the latest single from Cut Copy, "Love Is All We Share," remixing the track that was originally released earlier this spring.

While you might be familiar for Holland's work under his aliases as Project Pablo or as Jump Source, the Montreal producer, live musician and DJ has taken 2020 to make his music under his own name. Here, he's taken the time to make his style reminisce on electronic music's early days, where rave, acid and the underground were forward-facing. Now, artists like Calvin Harris and others are taking this style in its literal form to the masses, but here, Holland uses an impressive restraint to make his remix contemporary. With melody and techno in mind, "Love Is All We Share" flourishes in its new form.

Cut Copy, the GRAMMY-nominated project from Dan Whitford, guitarist Tim Hoey, drummer Mitchell Scott, and bass player Ben Browning, released the synth-driven "Love Is All We Share" earlier this may. It was their first single since 2017. 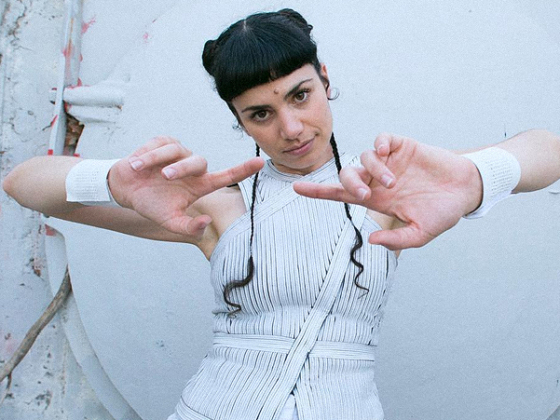 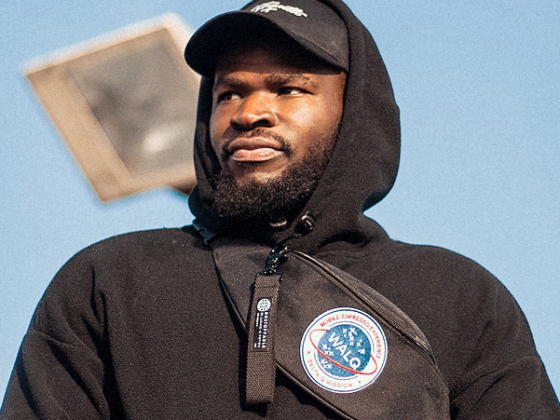