Eccentric indie-pop artist Alina Bea unleashes her highly anticipated album You Will Learn. The 11-song release features intense, moody tracks that she began writing after Trump was declared president. For Bea, as well as many others who were shocked at the election results, it left her with a feeling of immense dread as she was looking ahead to an indeterminate future. The singer admits in her press release, “When I wrote these songs, it was not only a scary, but uncertain time in the world. I was also turning 30 and starting to really examine who I was and who I wanted to be. And none of it was what I expected. I have always believed that huge life upsets are ultimately a positive experience. They tend to be remarkably clarifying. So there is hope and solidarity in this record as well.”

Single “Split At The Seams” showcases stunning, emotive vocals floating atop delicate guitars and an explosion of striking strings. The track details the fear of being defined by your genes and that there are certain tendencies you are powerless to. “ …the feeling that you may be predisposed to be a certain kind of person and have certain tendencies and that you ultimately have no control over it,” Bea reveals in her press release.

Another unique offering is “King Of Nothing”, that highlights effervescent electro arrangements and lush, haunting melodies. The track details an eerie premonition that the end is near and there is a deep sense of hopelessness that arises from that feeling. This dark narrative was influenced by American politics and the recent outcomes.

The album concludes with the profoundly eye-opening “I Think I Understand”. Longingly singing, “The more I understand the less I feel. If I could change my mind, I’d wipe it clear.” The song seamlessly captures the concept of that famous saying “ignorance is bliss”. She feels as if she knows too much and will forever be changed by that knowledge.

You Will Learn is especially pertinent now in these uncertain times we are facing. Listeners can take comfort in knowing they are not alone in their fears. 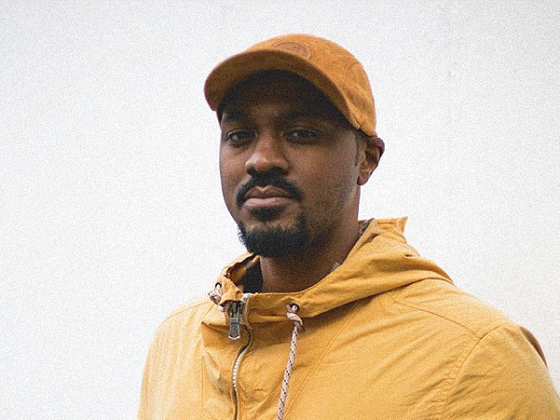 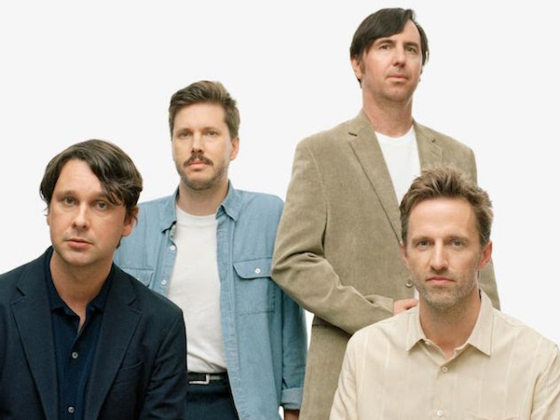 Patrick Holland remixes Cut Copy's "Love Is All We Share"