DJ and production duo Prospa are in the midst of creating a foundation for an influential, game-changing career in electronic music. Their latest track, "Ecstasy," confirms the validity of their magnetism so far and reason to make more people stop and pay attention to their style in 2020.

The Leeds and London-based duo has what it takes to make us think differently about electronic music. After releasing singles in 2019 like "Prayer" and 2020's "The One," the duo produced an explorative sound with its roots in the rave, while also in 80's electronica, this single takes a new turn. "Ecstasy" goes full on down the rabbit hole of that 80's exploration, and that's to say, it's not the 80's we usually get in house music. It's the sound of mainstream music from the 80's, where electronic synths saw major play and exploration in pop music, together with a vocal that calls on house music's roots in disco.

"Ecstasy" might be a name we've seen before in this space, but Prospa bring it to us freshly repackaged and just as ripe as ever. It's these statements that they're making in their music – the ones that make us adjust our expectations – that make their bubbling presence so unique. 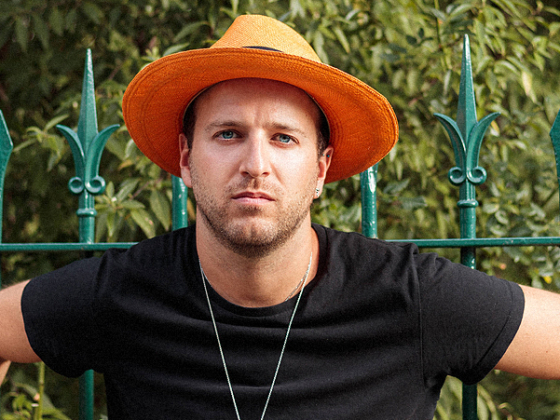 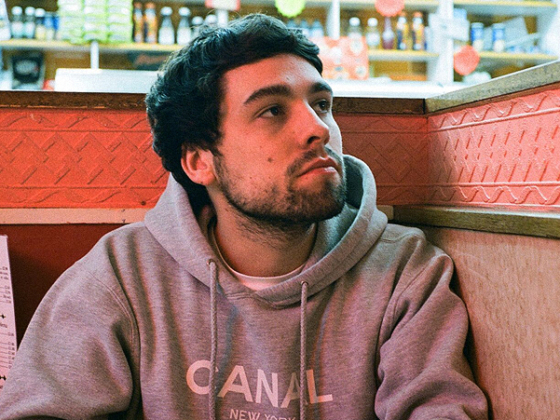