Reopening an old wound in the hope of finding some closure, as well as paying tribute to a close friend that sadly took his own life, London-based singer, songwriter and multi-instrumentalist Hugo Valentine channels genuine, raw emotion on fifth single to date, "My Friend."

Inspired by the true musical troubadours through the ages, Hugo's music syphons a timeless quality inspired by artists that defined entire decades, such as Elton John and David Bowie. It's this trend-free approach that sets him apart from his contemporaries, shirking any gimmicks and allowing the calibre of his songwriting to shine through.

An outstanding performance, "My Friend" is a heart-wrenchingly captivating, piano-led ballad that offers hope in that you're never truly alone in what you're feeling, as well as "the idea that there may be something after, a place where somebody in such pain can finally find peace," states Hugo in the email press release. Continuing to elucidate on the song, he outlines that "it tells a story of fear and loneliness, of a broken soul with no way out, but equally, it seeks to instill hope and to shine a light on his life. Bringing to the forefront the difficult yet pertinent issue of male suicide – something that is extremely close to my heart." 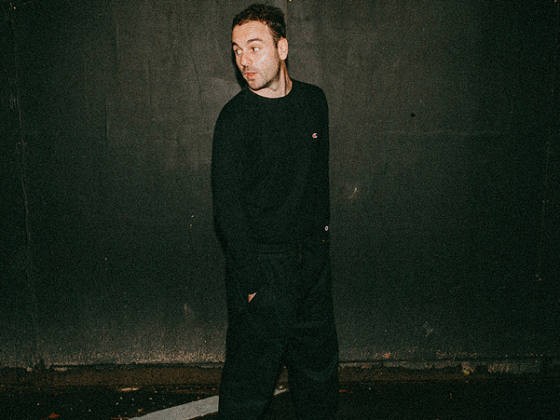 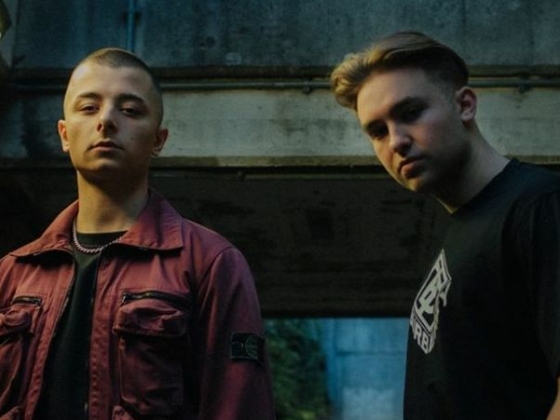