St. Louis rapper Rahli just let go of a 12-track project titled Still Big Rallo From Lorna that proves he is only getting better.

After the release of his 2019 project Dellwood Market, Rahli showed a unique, gritty rap style that holds versatility within it. He proved that he would be taking his music far outside of St. Louis, but would always pay homage to the place that made him. With a title referencing Lorna Lane, the street he grew up on, Still Big Rallo From Lorna, follows these same ideas but takes them to another level. With features from Mozzy, Quando Rondo, Duke Deuce, and Lil Stl, Rahli crafted a project with something for fans of any type of gritty rap. Tracks like "U Never Knew" with Mozzy sees both artists use a strong delivery to tell a tale of loyalty and growth. They discuss not having to compromise staying true to themselves while they are actively bettering who they are, and do so with a fittingly straightforward rap style. "Solidified" with Quando Rondo has some of the most creative melodies on the project as Rahli and Quando Rondo bring an aggressive series of bars before joining for a catchy singing/rapping of the word "solidified."

"Lorna Love" hears Rahli at his best. He gives the listener a special mix of catchy melodies and quick raps while painting a picture of the area that raised him. More than any other song on Still Big Rallo From Lorna, he brings the listener into his world so well, that they are prodded to think about their own. He tells us about his losses and vividly describes the feeling he gets being home. "Lorna Love" is uniquely both a feeling and a story, and perfectly shows that this combination is what makes Rahli a special artist. Check out Still Big Rallo From Lorna up above. 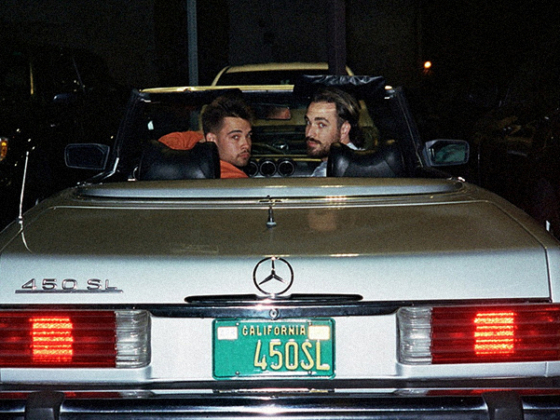 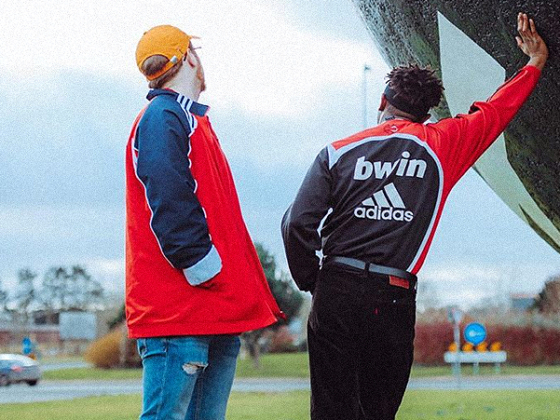 Tebi Rex are looking for the "White Boy of the Month"