Emerging vocalist/rapper Aspen Martin is back after taking a 2-year hiatus with a brand new 6-track EP entitled Everything Or Nothing. The EP features some stellar production from CMPLX, who previously worked with Drake, Rich Homie Quan, as well as production duo Tha Officialz, whose production credits include working with 6LACK, and T.I.

The Savannah, Georgia-raised act uses this project as a form of closure to all the things he experienced during his furlough away from the music industry. Underpinned by an enthralling cocktail of infectious R&B/hip-hop soundscapes, Aspen Martin brings honest songwriting, alluring vocals, and clever lyricism to the forefront of this project.

From the jump, Aspen Martin wears his heart on his sleeves, as he opens up about a toxic relationship on the opening track "I H8 U", saying all the things he couldn’t say at the time. Over a solemn and warm texture courtesy of CMPLX, Martin looks back at the situation with some regret as he croons "…I think I have you/ Got me doing too much, I'm craving now for your touch and I'm mad that I can't replace you…" On the lead single "Bad Ting" he goes for a more freewheeling vibe over Accent Beats' energetic atmospheric production. His melody laced raps take precedence on this one as he pays tribute to the independent ladies who are making moves on their own.

By this time, Martin's melody-driven raps are in full swing and he delivers with a characteristic twang akin to his influences. It's quite obvious he is inspired by the works of luminaries such as Bryson Tiller, PartyNextDoor, and even Drake but Martin can hold his own as displayed on the edgy "Can't Relate" where he displays raw unfiltered machismo. He closes out the EP with two infectious bouncy R&B leaning rap/sung deep cuts: the Stunnah Sez produced  "First Time" and the Tha Officialz produced "What You Need".

Speaking via email on the work process behind the EP, Martin indicates that he recorded countless songs during his hiatus but these 6 tracks summed up what he was dealing with during those years. 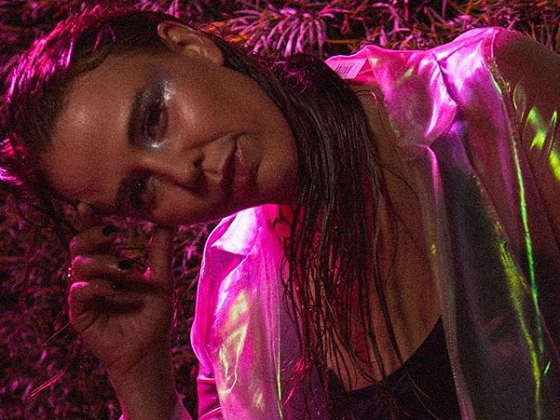 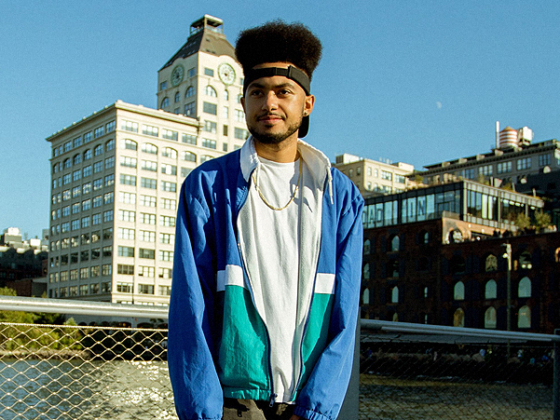