Though "Hush" centers around a dark subject matter, the song offers hope. With lyrics such as “hush hold on tonight, we may stay here for a while", Toy shows us that we can sustain despair and yet come out the other side.  According to the press release, singer Anna Toy confides "Hush is about pain. Feeling it all, being here in the emotions and letting them come in and out. Pain can make you so present. The song is about feeling like you are losing your fucking mind, which I feel on a regular basis if I'm being honest."

Moxi are known to collaborate with a dream team of producers and engineers including Bryan Cook and Emmy-award winner Bobby Hartry, who offered their talent to the latest release. "Hush" possesses a stark yet emotive elegance, rarely found in indie electronic music today. 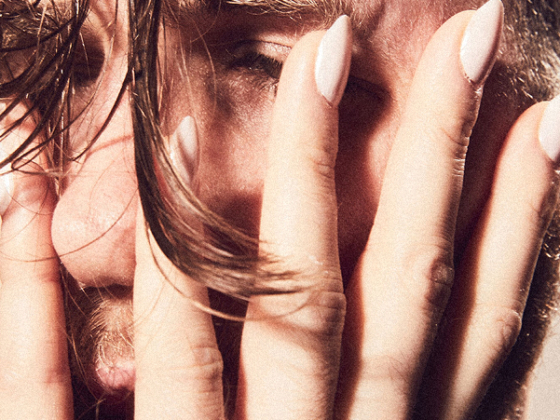 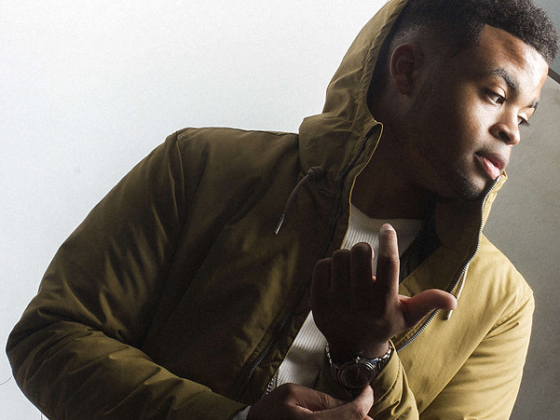