Lauren Jauregui continues to blossom in her solo career upon her sensual return with “Lento” last month. The Cuban-American artist’s new-found footings are well orchestrated peaks at a forthcoming album and an exciting direction for Jauregui to explore. Sharing her latest single “50ft,” Jauregui offers a heartwarming tone and fluctuates in adoration of personal space, to loving the simple things in a close circle. Intentionally placed or not, “50ft” seems as a guardian track ignited for the next steps taken by the artist — an ode to self-love and protection that utilizes Jauregui’s roots and spirit.

Very early on, Jauregui’s “receptive energy” is displayed. Wrapped in a hazy saunter, Jauregui moves with the tempo and focuses on the delivery of her velvety vocals. “Some people just ain’t in touch / They haven’t really done much work and only ever see the worst,” sings the artist on top of a mild, blues-surf riff. The lo-fi and alt-R&B vibe washes the feed of negativity constantly being digested, and soulfully fuses pop for a collective state of mind.

And besides self-love, there’s a prevalent family love to “50ft.” Switching to Spanish for a couple of lines that are directed to Jauregui’s grandmother as she asks her for protection (“Enciendo una blanca velita / Protección te pido Abuelita”), the smallest acts of consideration on the track attest to Jauregui’s bond.

Its visual companion is just as family-oriented and was shot in December in Florida at Jauregui’s family home. Creatively directed by Jauregui and Inyegumena Nosegbe, the video features various members of the artist’s family and friends for an embodiment of appreciation. The kindred simplicity of being together holds a vast importance and is lovingly portrayed.

With so much energy being delved into, it’s no wonder that Jauregui wrote it “from a space of reflection” in regards to how she “energetically interacts” with the world. “The artwork truly encapsulates the feeling of distance, spoken about in the song, while asserting the closeness of my relationship to my loved ones (pictured are my mom and sister),” continues Jauregui in a press release.

Continuing to utilize the conception of her energetic relationship with the world, Jauregui also will be engaging live on her Instagram every Sunday 3:33PM ET for a series called ATTUNEMENT. The livestream is aimed to offer support to fans during these weary times and will feature music, special guests, meditations, and shared thoughts of positivity. 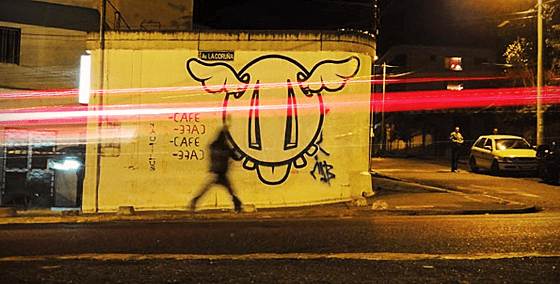 Ghost of the Machine and DJ Proof team up for "Power Pt. 2" video 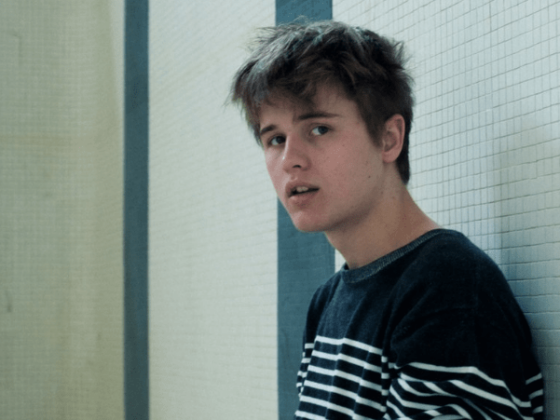 Artist Spotlight: John-Robert reignites the flames of the soul-baring singer-songwriter