In a world musty with political statements, indie rocker Rich Aucoin finds a way to make his notable. The latest single from Aucoin titled "How it Breaks" brings alongside its pounding drumbeat and soulful choruses a music video to consider. The video, if one looks deeply, is more than a typical politically-tinged montage, it is a plea to the masses that is worth hearing out in earnest.

Take the contrasting footage of various American protests over the years against current social clashes and embraces as an example of both progress and influence, of fight and victory. Perhaps even more important is that within the song’s catchy, even anthemic choruses, there is a plea for clarity, an urging to nix the noise that prevents progressive dialogue between clashing ideologies. Aucoin himself says he wanted to create a "link between the protesting of the present and the past" to showcase the great impact, however small it presently seems, that the defiance will have in history.

Aucoin makes his voice heard by using his chic singing and the video’s footage to illustrate the discrimination, news distortion, and bitter arguments created by a world in flux. Yet, still, there is hope sprinkled throughout as human embrace, empathy, and resilience are highlighted to the exquisite rhythm of the track. History demands we step back and observe the work at hand, bleeding paint and all, until completely dry, the picture painted is still a work in progress, and Aucoin is simply observing the colored canvas. 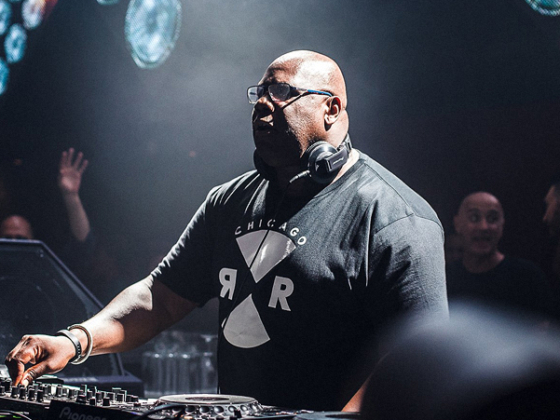 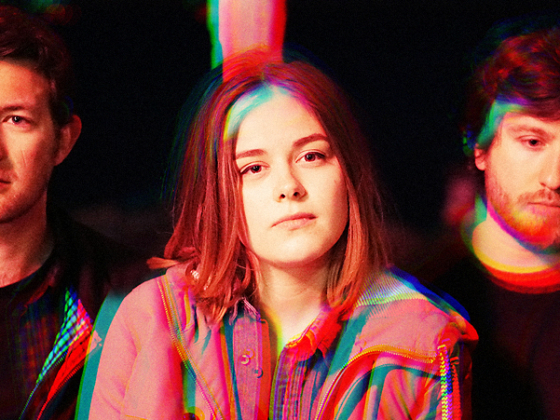 In Earnest share the tender single "Put Me Under"