2nd Generation Wu as the same suggests is the new iteration of the legendary NY rap group Wu-Tang Clan. Currently made up of U God's son InteLL and Method man's progeny Pxwer, the duo is expected to carry the torch passed on by their mentors. They first came on the scene with the single “7.O.D.” last year and now they are back with the legendary Method Man who assists them on the new cut titled "New Generation (Remix)."

The YODI produced track harks back to the dark gritty energy of the Wu with its ominous cinematic texture and hard-hitting drums to match.  As expected, iNTeLL and PXWER waste little time in showing their lyrical prowess as they hit the track with back to back verbal darts. It's obvious these two don't play when it comes to the bars especially if you're on the same track with Meth who closes up the cut nicely with his signature slick delivery. His lines "…What's the fact of what comes after laughter/ Y'all wasn't factoring the fact that we ain't laughing with ya we laughing at ya…" sums up the duo's sentiments about weaker emcees.

Directed by Ken Ngwa, the video sees 2nd Generation Wu and Method man in their element. The visual style is pretty weird too and uses an oil-paint type aesthetics which gives it a surreal, psychedelic feel.

Get it on all platforms here. 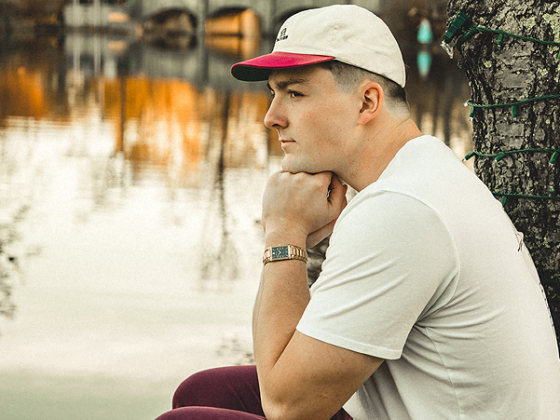 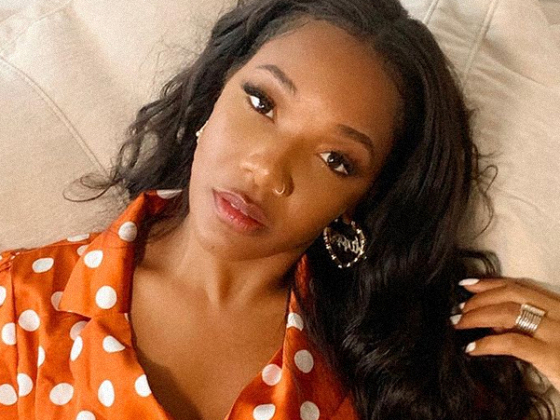