As Christian Sparacio drives to work at his local microbrewery (that is still open for takeout) in Marlboro, New Jersey, he speaks with EARMILK over the phone insight into his latest single “Baby Blue.” Sparacio released this latest project somewhat on a whim, as he was supposed to be gearing up for a series of live shows in May. It’s a trying time for independent musicians, but the perfect time for an emotional exploration of coping with uncertainty.

“Baby Blue” opens with a travis picking combo that Sparacio came up with about a year and a half ago, with a repeated bass note and a soothing folky melody layered on top. His intro vocal layers haunting harmonies that are reminiscent of early Bon Iver’s echoing vocals. Sparacio’s flowing falsetto declares, “I don’t know where I’m going, but I’ll be there soon,” a much-needed reminder that in this current era of future unknowns, we’ll end up somewhere better soon.

“We don’t know what’s going to happen with the future,” says Sparacio. “I don’t know if I’ll ever be able to tour. Maybe they’ll never have concerts again. No matter what happens, if I stay focused and stay positive then I’ll be able to not only survive but thrive.” The present state of the world ended up being the perfect backdrop for Sparacio to write the rest of the song, a year and a half after starting it.

Sparacio doesn’t necessarily blend in with the alternative music crowd of sleeve tattoos and septum piercings, but he isn’t trying to either. His quarantine goal? To write as much as he can and shape his new folk-leaning sound while he’s confined to his home (we can expect more music from Sparacio in the near future). He’s also admittedly a sucker for Rom-Coms. 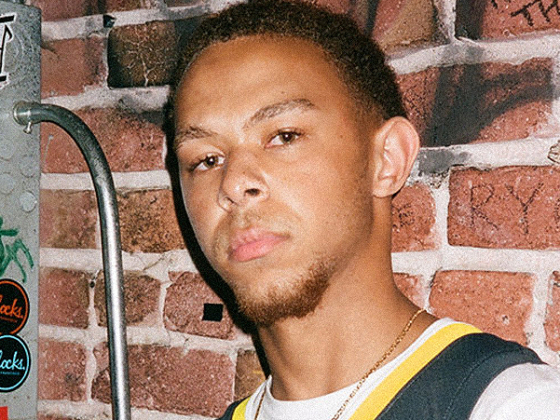 Jwalt releases new powerful single "Where You Been" 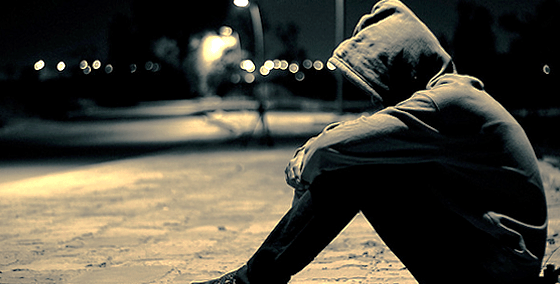