Self isolation can be a powerful tool for creativity, innovation, and more often than not, self-induced nostalgia. The music industry has been no stranger to this narrative, with many artists using their ample free time to record new material, share intimate live performances, or my personal favourite—pay tribute to other beloved artists with a surprise cover. We've seen Glass Animals do it, The Naked And Famous, and today, we see Of Monsters and Men give it a try with a cover of Post Malone's "Circles."

Released exclusively via Amazon Music, the Icelandic quintet's rendition strips the original of all its auto-tuned, radio pop politeness and dresses it with an honest, acoustic production. The opening keys strike like a thunderbolt, clearing a path for lead vocalist Nanna Bryndís Hilmarsdóttir. With a voice barely more than a whisper, she cuts through the piano ballad with precision and grace, standing firmly atop the wistful lyrics. As though by invitation, Ragnar Pórhallsson joins in for the percussive-backed chorus, staying on to deliver the second verse with a light-hearted ease. A poignant reminder of the band's versatility, even within limits set by a pre-determined song.

Though they have had to postpone their North American tour dates, you can still experience their live performance of "Circles" on triple j here.

Connect with Of Monsters and Men: Spotify|Instagram|Twitter|Facebook 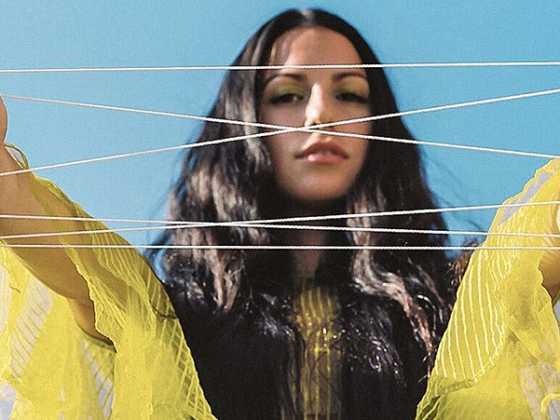 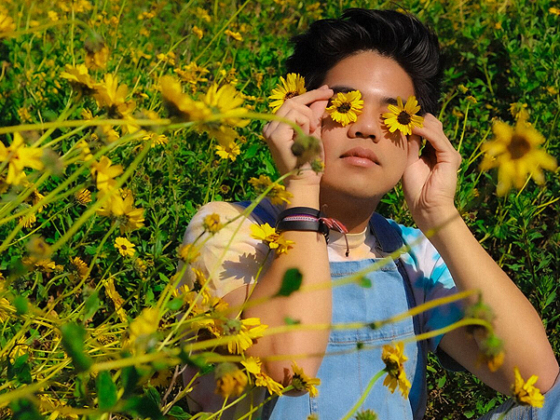