It seems that the art of mystical divination is fast disappearing from the playlists of today. Perhaps life has simply gotten too surreal to be able to imagine a more witchy reality, but New York's Syd Silvair is anything but compliant. Where you might imagine a dark soundscape with echoing lyrics, Silvair counteracts it with contemporary pop that is more Sabrina than Wicked.

Her latest single, "The Moth", seeks to revive the fascination with the occult by putting it in terms that we ordinary people can understand—and unabashedly obsess over.

As a tarot reader by day, Silvair's inspirations don't stray far from the deck laid out in front of her. "The Moth" shares the teachings of the The Magician card, widely used a symbol of new beginnings, though it seems to have stuck a more convergent chord with the art-pop maven. "I’ve connected deeply with The Magician tarot card in an effort to take the power back, to nurture on my own terms," she shares of her recent musings about the power of nurturing femininity. "I wrote 'The Moth' as both a warning for anyone who believes a woman exists solely to mend their pain, and more importantly as an anthem of empowerment—a reminder that for every bit of our tenderness, there is an equally potent fierceness."

Where you might expect a soaring Stevie Nicks-like ballad, there is a dancing bassline and sparkling chords leading a calm Sylvair to battle. The melody is joyfully buoyant, with honeyed vocals casting light upon every word, careful not to succumb to the darkness they carry. It's a surprising approach, refreshing in a time of stale daily routines, and one that I can only hope we will be privy to in the oncoming months as her forthcoming EP's release approaches. 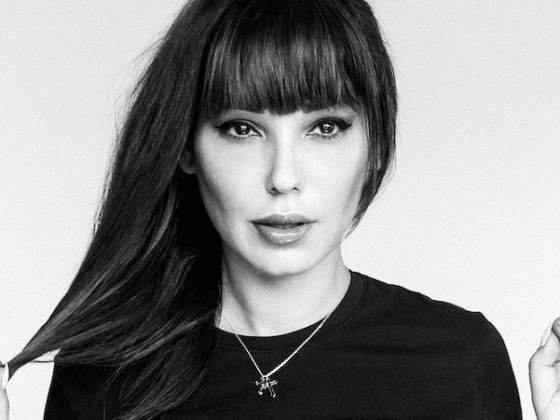 Simina Grigoriu binds us into her despotic spell of 'Infinitrix' 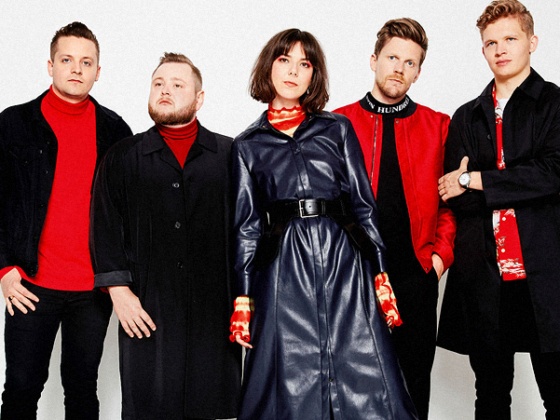