Sabrina Bernstein is preparing to launch her fourth body of work under the name Sizzy Rocket. After a decade-long orbit of experimentation with different genres and styles,  she has mastered everything from pop-punk, to pure pop, to hip-hop. Her latest single "Smells Like Sex," is a bold proclamation of her sexuality and a hip-hop-fused homage to the punk rock icons that have inspired her since she was seventeen.

Sizzy Rocket’s earliest unreleased recordings are rooted in Evanescence-esque pop-punk. When she signed a publishing deal in 2013 and left NYU’s Clive Davis Institute of recorded music, her sound shifted to radio-worthy pop but with a provocative twist.

The first single off her upcoming album, “That Bitch,” is a stark contrast to her pop-centric 2019 album “Grrrl.” It’s heavy, rock and roll, and in-your-face, with a kick drum, crashing cymbals, and grumbling synths. The track ends with a rap-like verse reminiscent of Jack White’s warbling-yet-conversational vocal inflections. The White Stripes are one of Bernstein’s biggest inspirations. “My life definitely hit a turning point when I heard ‘Seven Nation Army.’ That was my first connection to a song,” she says.

Bernstein wrote “That Bitch” on the floor of her apartment with a MIDI keyboard at 2am. “I was going through a really bad breakup and I just felt so down and so robbed of my confidence,” Bernstein recalls. “I was just like ‘what song would I need right now to get up off the floor and feel like myself again?’”.

This rough patch for Bernstein drove her to make something new. Bernstein reached out over the phone to her producers, Benny Reiner and Dave Weingarten. She suggested that they get an Airbnb in downtown LA, set up shop, and camp out there for five days to make an album. The team wrote songs together from 11 a.m. to 2 a.m. every day. Her photographer occasionally stopped by to document the process, and Bernstein made dinner for everyone each night.

“Smells Like Sex” is our second taste of Bernstein’s upcoming body of work. The song is artfully provocative in a way that is digestible, inspired by Rihanna’s sexual and wordplay-packed “Cockiness.” “Smells Like Sex,” has a hip-hop backbone that is also adorned with clever pop lyrics (and a nod to Marcy Playground’s “Sex & Candy”). A guitar riff peeks into the mix just before each chorus, but a little bit of rock and roll goes a long way.

“I feel like sometimes when you’re talking about, especially as a female, pussy and sex and those super explicit things in your songs it can come off as forceful and sort of pushing the listener away by being in your face,” explains Bernstein. “I wanted something that was coy and inviting and fun to dance to.”

What can we expect from the upcoming Sizzy Rocket album? “I think it’s a punk record,” says Bernstein. “It’s very heavy and emotional and messy.” It isn’t the punk of her idols (who range from Iggy Pop to Ziggy Stardust), but it is punk nonetheless. Bernstein explains her punk mentality; “It’s that blind ‘I’m doing this for the art, I don’t give a fuck’ that draws me to punk and just keeps me going.” 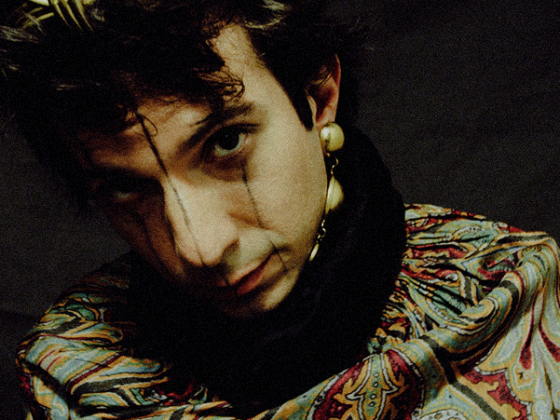 Attawalpa wants to escape reality and "Go To The Moon" [Video] 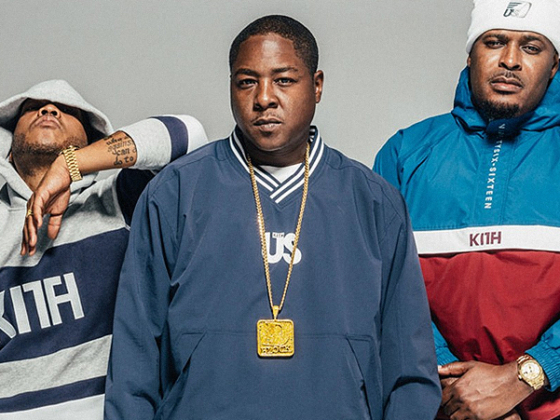 The LOX redefine the meaning of "Loyalty and Love"