since her debut in 2014, Anabel Englund has become uniquely beloved in the world of house music. The LA-based singer-songwriter is nearly synonymous with some of her collaborators, like MK or Amtrac. 2020 has seen Englund's endeavors turn to a focused string of releases, including "Need Me," and her latest, "See The Sky." This week, the latter is up for a re-up of remixes, a release that is due out Friday and available for preorder here.  We have an exclusive first look at the remix from Joel Corry ahead of its release tomorrow.

Joel Corry operates in the same sphere as Englund, producing piano-led house singles and more often, stepping up to the plate to remix others' music. His latest effort puts an uplifting spin on "See The Sky" as it builds momentum, leading into a simple, but memorable bassline. Surely these two will work together again in the future.

Joel Corry's remix of "See The Sky" is out tomorrow, April 3, via Area 10/Ultra. 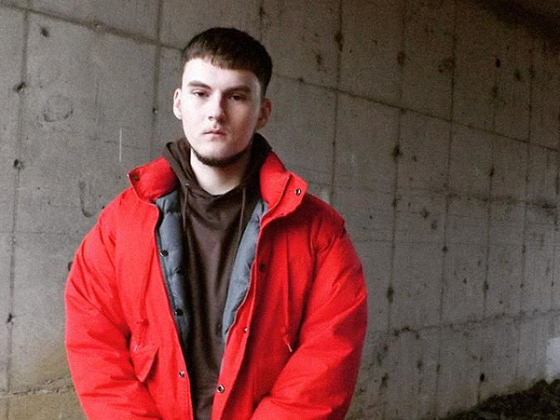 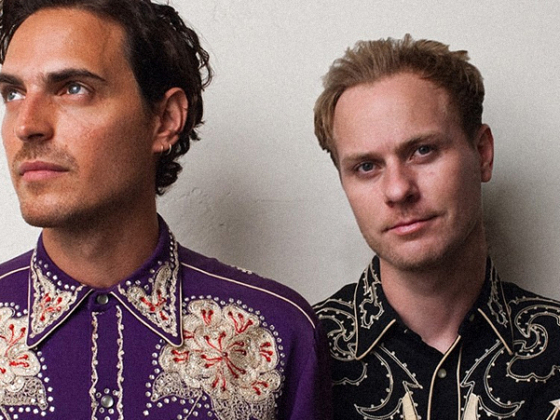 Classixx has to make “One More Song” with Roosevelt again