Joe Boston has hit a milestone for his Shallou artist project, releasing his first album entitled Magical Thinking. The Los Angeles-based singer, producer and instrumentalist has been releasing music since 2015, hitting this touch point as a more self-assured, mature artist.

Ever the wanderer amongst electronic, indie and house music, Boston's debut longform effort is a commanding one that stakes his claim over his space as his own. Collaboratively-focused, the album includes features from artists who toe these lines as well, including electronic duo The Knocks, indie electronica's Vancouver Sleep Clinic, and vocalists Ashe and Daya. "Magical Thinking is a sum of efforts between myself and more incredible collaborators, seeking to expand my sound beyond the tropical beaches into more intimate moments," he says. "The album showcases my singing voice much more, my penchant for string quartet compositions, some introspective lyrics longing for companionship and to hold on to something eternal. When I first started writing, I centered the album around memory loss – trying not to lose the things closest to us. But as the writing process drew on and the album started to take shape, I felt like the seasons were a good metaphor for the entire body of work. We will inevitably go through changes in life but it’s still okay to mourn the past."

Magical Thinking is out now via Island Records. 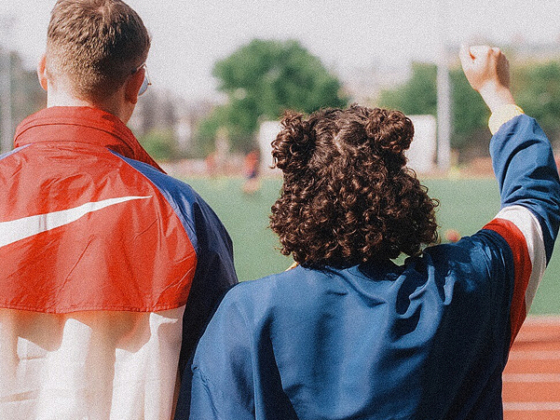 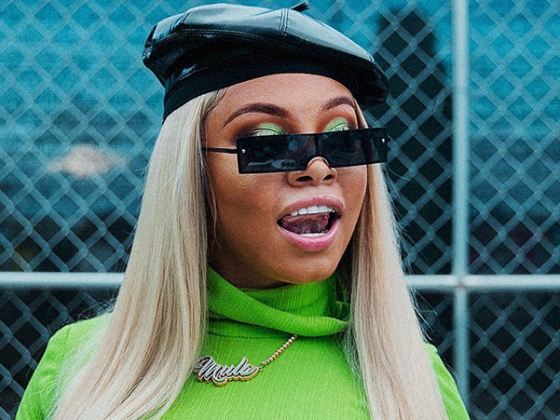 Mulatto talks collaborating, rapping at 10 years old, and her relationship with God [Interview]