Kidnap teams up with fellow vocalist Tsur and guitarist/producer duo Lembo on the funky new single "Get Down" which is a sure-fire way to start off the 51st episode of  The Slice. Alternative singer BAUM bares it all on the acoustic version of her pop anger "Fuckboy" while Fontzerelli takes it back to the yard on the patois-infused mellow banger "BLOWA." Drea Rose treats us to that good old sultry soul on "Forever" as Snack Cat dwells on "Young Love." DemarcoTheMan and UK producer WANDER join forces for some lyrical flexing on "Gas Temple"—a track equipped with 3 different sections threaded together by off-kilter lyrics and styles. Lex Leosis' "GEMINI" explores the dynamics of indecisions made in a love triangle while British R&B specialist James Vickery displays complete infatuation on the sultry "Spanish Rose." Yani K. and Pockets channel lovelorn vibes on "Company" as Adeline delivers some good old funk-soul with her new single "Middle." The duo of Prohaize and Rovi tap into the R&B/hip-hop spirit on "All I See" and Thee Unemployed introduce us to their vibrant and reflective music on  "So Long So Lost." Producer deadxbeat's new release titled "S'mores" switches it up with a smooth melodic driven production that is perfect for those late-night trips. Nigerian duo JTK's new release "No Be Mouth" sees them reflecting on their homeland and what it would feel like to go back to their childhood city in Lagos, Nigeria. Yizzy states his claim on the anthemic "Prince Of Grime" while singer Sabiine gives us a double in the form of "More Than High" and "On My Mind"—2 tracks that showcase her sublime vocals over ethereal productions. Kam Kalloway stays true to himself on "Honestly" as The Burroughs display an audacious funky bop on "Love and Unity." British singer-songwriter Freddie Long delivers his new anthemic single "White Water" to close out this week's playlist. 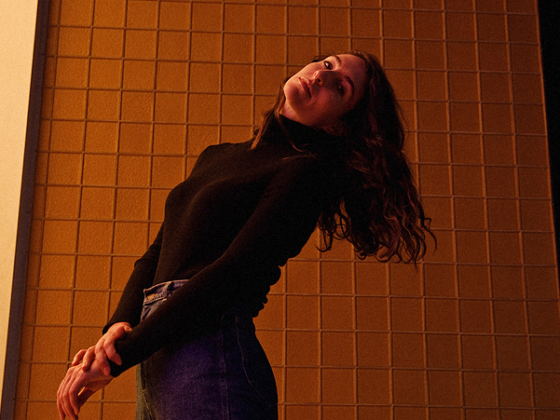 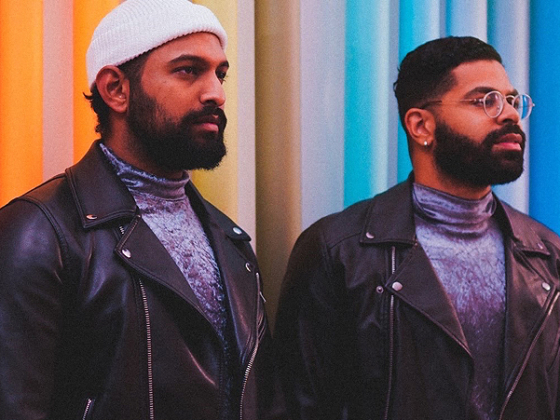