Dutch DJ, producer and Afterlife label staple Colyn rose to prominence in the melodic techno space in 2019. As 2020 finds itself well underway, we see the producer expand his repertoire of imprints on his fourth EP.  Concepts of Love, his latest work, is available now on RÜFÜS DU SOL's Rose Avenue Records.

"Almost every single track I do has a story to it that defines the emotional flow of the track. This could be a memory of something that happened to me or it could be an imaginary storyline that I portray to myself when making and listening to the song. My latest release consists of the title track and a track called "Running," also have these emotional storylines woven into them.

Concepts of Love, to me, is all about the period when you meet someone new, basically the honeymoon period of a relationship. Everything is exciting and moving forward, while you gradually build more serious feelings towards this person. "Running," which I wrote together with my brother Maurits as the vocalist, has a more desperate or sad feeling to it. To me, it is about holding on to something that is already gone. Desperately attempting to glue things together, while a little voice in the back of your head says to let it go.

Writing with my brother has always been a really rewarding process. We made a few trips where we chucked a small studio setup in the back of our parents' car and did little writers camps on different locations. The one that stood out the most was a road trip to the South of France with a befriended guitarist, Maurits and me. We had a lot of fun over there and wrote some cool music in the process." – Colyn

The two-track release, albeit brief, demonstrates the producer's decades worth of experience in dance music composition. Featuring his brother Maurits Colijn, “Running” opens with Colyn’s signature hypnotic groove, folding into darker soaring synths and emotive vocals. Concepts of Love finds its stride in a buoyant melodic progression, a refreshing detour from his usual melancholic productions.

The producer has quickly gained traction amongst his community of techno fellows, boasting support from genre staples Solomun, Adriatique, Mathame, Mind Against, RÜFÜS DU SOL, Dixon and Tale Of Us. Concepts of Love finds itself a divergent in the Rose Avenue Records catalogue, a warmly welcomed one that expands the depth and character of the esteemed label's signature sound. 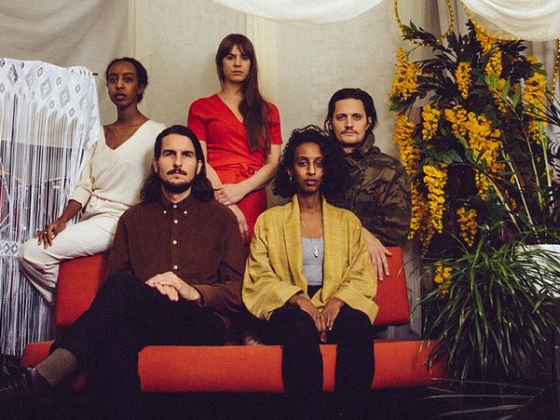 Sirens of Lesbos summons the jazzy side of "Zeus" 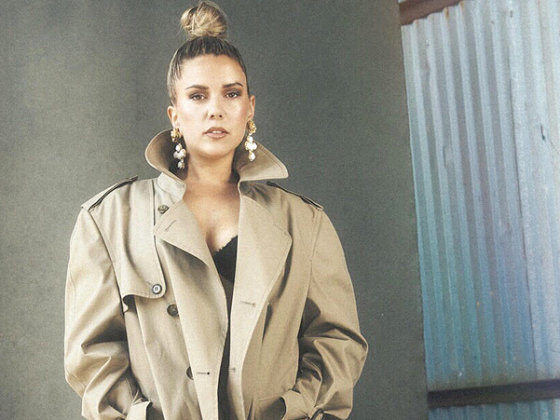 Jenny JAM finds strength from the darkness in “Better Than You”