Bristol-born, London-based Otik — one of the freshest upcoming names in dance music — has released a new EP via Midland’s InterGraded imprint. Describing his sound as having “evolved into a more UK techno and ambient infused expression," the Wetlands EP encapsulates this sound entirely.

A four-track EP, Wetlands is one which navigates its way through chimes, otherworldly sounds, and all things relaxing. Despite the ambient nature of each track, none of them would appear out of place in a club. Whether it’s the slow-building, winding “Clairvoyant,” or the bass-ier, slightly darker, and aptly named “Gravel,” there are a multitude of different sounds and attitudes explored within the EP.

Tracks like “Whole Wide Worlds” highlights Otik’s earlier influences from bass, dub, and jungle, beginning slowly and dropping skilfully into breaks which are as pleasing to the ears as they are to the dancing shoes. The title track, “Wetlands,” is imploding with euphoric melodies so cheerful that it’s impossible not to enjoy.

It’s fair to say that as a whole, Wetlands has been produced from a place of maturity. Given that Otik has been producing music since 15 — with plenty to show for it — it is inspiring to see his production skills continuing to expand and evolve.

Wetlands can be streamed on Spotify and purchased via Bandcamp. 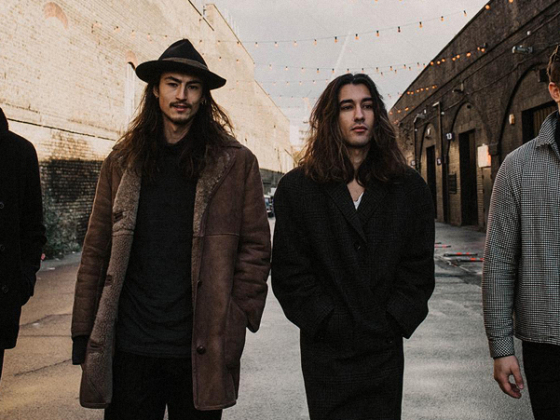 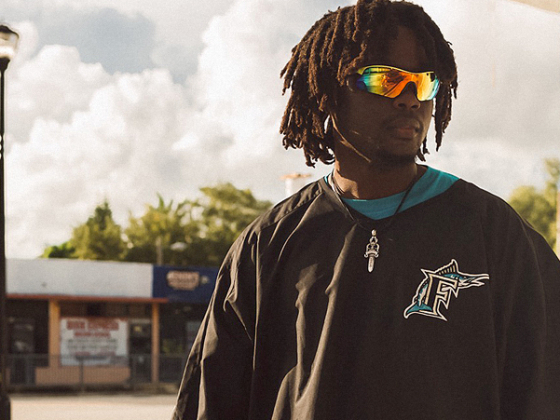