Surrija is simply on a different wavelength. After dropping three LPs and some viral hits under her former moniker Jane Lui, the electro pop phenom is wasting no time with the release of "Barcelona," an explosive single that is equally chilling and seductive. It's safe to say you won't be taking a siesta after clicking the play button.

The beginning of "Barcelona" is like entering an abandoned house that is eerie yet alluring. You're not sure what to expect when Surrija's Fiona Apple-esque vocals croon over a low-key trip hop beat, but you are 1000 percent not skipping this track until you find out. The laid-back intro to "Barcelona" ultimately transitions into a stunning chorus; a chorus that, thanks to Surrija's disarming voice and masterful progression, is infinitely more powerful when she belts it out the second and last time. As a whole, "Barcelona" hits different: few tracks, especially of the downtempo variety, have made me want to head-bang and wave my Bic lighter all at once.

"Barcelona" is the first single off Surrija's self-titled album dropping on April 3rd. Surrija, who traveled to Barcelona to write the project, was inspired by Picasso’s connection to the capital but more importantly the female lovers and muses he kept in the shadows. It's a fascinating concept that surely will spawn an unputdownable debut record. 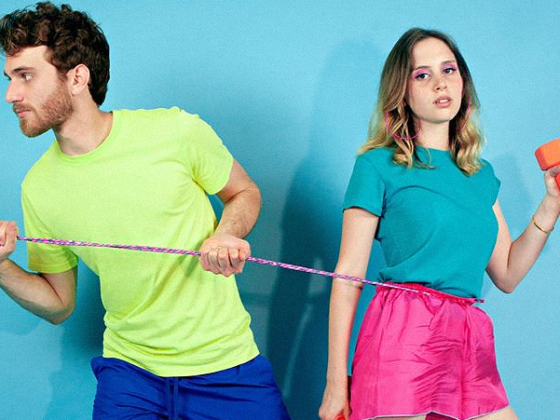 Magdalena Bay is taking off in an "Airplane" [Video] 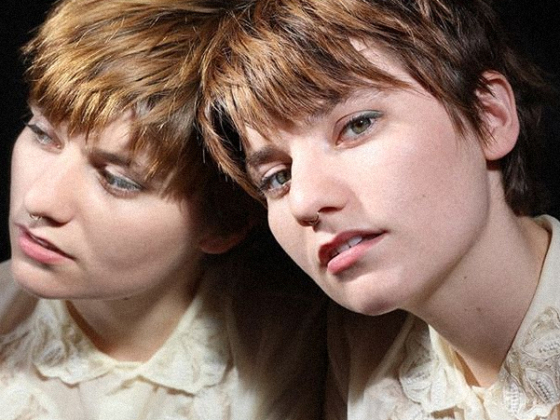