Composed of singer-songwriter Mica Tenenbaum and producer/songwriter Matthew Lewin, Magdalena Bay are experts in DIY pop. Their latest single "Airplane" is a burst of glimmering synths and electro-pop.

“Airplane” begins with a slow synth intro as the production continues to build into an interstellar electro-pop experience. Tenenbaum's ethereal voice is the anchor of the song over the complex dance production. The duo strive to make music that you can dance to but with a somber undertone, that creates a unique Pop sound with some depth.

This wouldn’t be a Magdalena Bay song without an eccentric video to go with it. They put out an early '90s green-screened gem with planes, clouds, and Mica rocking an incredible suit.

"Airplane" is the last single to be released before Magdalena Bay drops their EP A Little Rhythm and a Wicked Feeling on March 13th. Then they'll be heading out on tour supporting Yumi Zouma's Truth or Consequences tour before joining Kero Kero Bonito's North American tour in April. 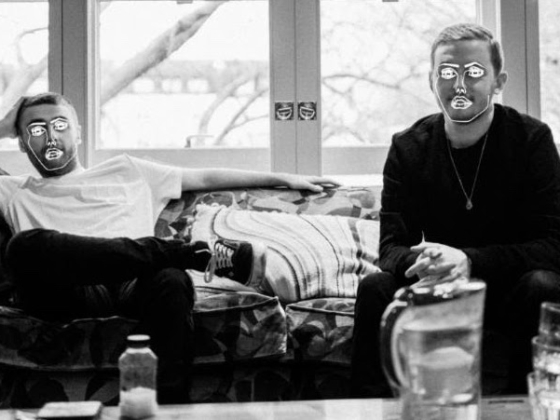 Disclosure rounds out a week of drops with full "Ecstasy" EP 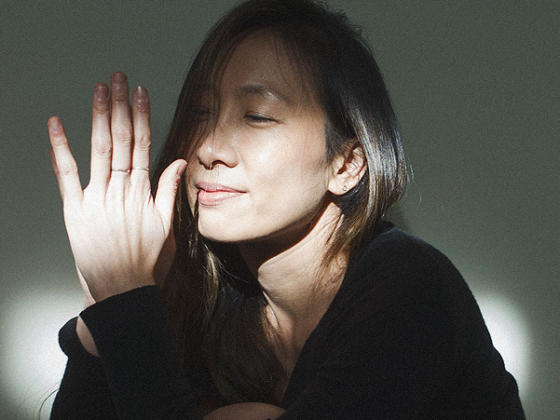 Surrija is waiting for you in "Barcelona"