Leave it to Chris Malinchak to bring the ultimate tropical-infused chill house. The producer has been charming our ears for years with his lush, R&B-infused gems. From early French Express bangers, to the huge hit "So Good To Me," to serene, icy productions like "Photograph" and "Wash My Soul," Malinchak has been consistent in pleasing fans old and new. His newest single "Somebody" brings the uplifting and carefree spirit of old favorites while injecting a bit of Caribbean and Balearic flair into the mix.

Blending pop and chill house, this new tune only promotes positivity and fun. It's a track that makes you want to run off to the beach with all your friends for a sun-filled dance party. The vibe is perfect for summer. Starting off, the song seems to reflect on those feelings of being lonely or left out of love. By the end, we’re feeling the comfort in lyrics like “There’s someone waiting for everybody.” This optimism along with the bouncy beat, scintillating keyboards, and smooth R&B vocals makes for warm and contagious energy.

"Somebody" comes as the first single from Malinchak's forthcoming debut album, Night Work. Having released a few dozen tracks over nearly a decade, it’s surprising that there hasn’t been a Chris Malinchak full-length. Based on this first taste, the album’s sure to be a big poppy beach party. There's no word on the album's release date, but keep an eye out for it on Ultra Records. 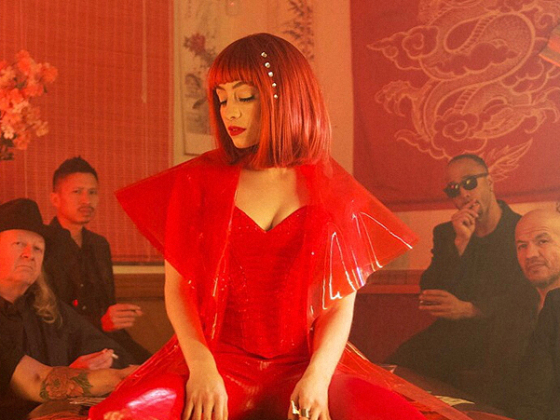 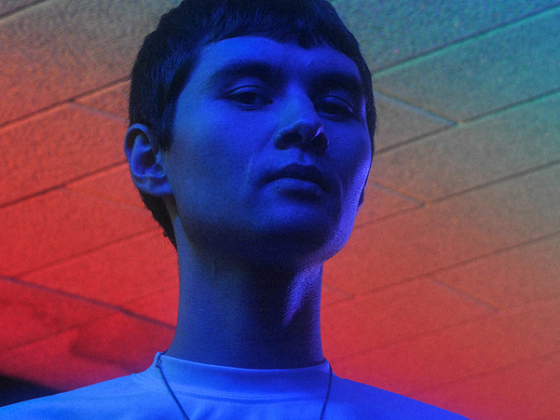 Schacke's latest EP showcases his range as a quality producer