Mild Minds has had a big February and start to 2020. The Australian artist attended the Grammys to start the month, where he was nominated for Best Remixed Recording, a recognition of his work on "SWIM." A big night for any artist, he spent time and care getting ready and documenting his night with industry contemporaries with memories and photographs, some of which he's shared with us.

As the dust settled from music's biggest night, Mild Minds quickly followed to release a new single entitled "WALLS" to announce a new album on the way just this week. Featuring Boats on vocals, the track's debut also serves as an announcement of his forthcoming debut album due out via his frequent home at Foreign Family Collective / Counter Records on March 13, entitled MOOD.

And it's that album title that helps describe Mild Minds' music as he moves forward in his career: moody, intriguing electronica with hints of dance music's larger story scattered throughout. "The meaning behind ‘WALLS’ is somewhat dichotomous, we wanted the track to have a dual meaning depending on the listener,” he said in a press release upon the track's release. “Boats wanted the message to be somewhat political, a nod to the issues happening at the American border, whilst I wanted to reference the more internal and interpersonal walls we build every day."

MOOD is available to pre-save on all platforms here. 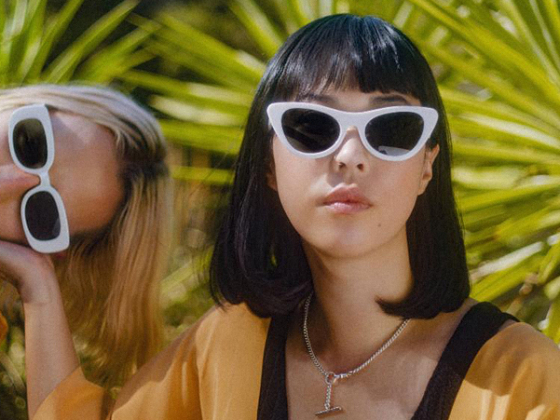 From young and naïve to grounded and contemplative: The Naked And Famous